n their introduction to Locating Value, Saville and Hoskins place ‘value’ as “now all-pervasive in formal public conversation.” They posit that policy and public debate alike have increasingly come to orient themselves around contestations and conceptualizations of value, and that these conceptualizations are necessarily spatial as they materialize moral and ethical positions into socio-spatial domains. This volume, they assert, explores how value is codified and negotiated in these public arenas, beyond fallback positions to Marxian economic theories of use or exchange, or to philosophies of ethics and aesthetics. They promise a pan-disciplinary and critical approach to how value is operationalized, spatialized – effectively located – in practice.

For a large part, the papers included in the collection deliver on the promise to consider and operationalize value. With the exception of the first chapter, adopting a more theoretical focus on Marx’s understandings of spatialized value (by David B. Clarke and Marcus A. Doel), they are grounded in empirical work on issues at the core of geography, related to space, place and human manipulations thereof. Yet, the corresponding promise of ‘pan-disciplinarity’ seems an overstretch, as the themes of each chapter largely cohere around either built-environment heritage or an aspect of environmental politics (e.g. biodiversity and carbon offsetting, natural resource management, food security) – never venturing much further into the range of disciplines concerned with value that might more broadly intersect human geography. I say this speaking as a human geographer who has interrogated how practices within diasporic mobilities are concomitant with practices of value, to point out that other subdisciplines of geography could be, or could have been, included. And to say that the contribution of this collection lies more in the individual papers speaking to issues like heritage or environmental politics, rather than in a larger argument delivered by their combination as a treatise on value. While there are some insights from various papers on forms or understandings of value, without a concluding chapter drawing these together the greater potential of this volume for producing a theoretical innovation seems to dissipate.

That said, it is worth noting some of the substantive contributions to conceptualizing value made by individual papers. One consistent thread among them, as noted in the volume’s introduction, is a focus on value as practiced. The strongest examples of these are chapters which incorporate a careful empirical consideration of what elements are being rendered into a system of valuation and how they come to be so, along with a clear theoretical choice on how that valuation should be understood. They consider how value is being materialized through a complex of financial, legal, ‘natural’, and human activities. They recognize what is lost and what is gained through structures and systems of valuation, alongside how these systems project towards specific futures. Some engage with vocabulary of value rooted in economics, while others incorporate economics-adjacent or economics-dissenting themes in value studies, such as Michel Callon’s (and collaborators) ’qualculative’, performative approach. In these stronger chapters, the authors are clearly wrestling with the disconnect between the abstract and sometimes arbitrary systems that enable exchangeable value and their material-world consequences.

In the introduction, the editors describe value as a spatial practice that is both

an abstract form of spacing (by separation, matching, ranking, listing, and grading in comparison on a chart to generate distance and therefore allow exchange through equivalence) and an exercise in physical spacing (a judgement that prompts physical transformation in objects, buildings, places, and landscapes because of the institutional, symbolic, material constellations that judgement generates).

In this vein, I can highlight several chapters that held consistent with the volume’s intentions to explore, problematize, and theorize value, and especially value as a geographical concept – namely, as spatialized as much as social. These include two chapters on biodiversity offsetting in England (by Guy Crawford and by Louise Carver), two that address land conservation management through regional, national, and international interest groups (one each by co-editors Gareth Hoskins and Samantha Saville), and two on more ‘atmospheric’ resources, like the night sky or carbon (by Samuel Challéat and Thomas Poméon and by Rowan Dixon, respectively). Though not all of these chapters fall in Part II of the volume, designated as ‘Spacing Value’, they do bring the problem of value being ‘located’ to the fore, as an intangible construct becoming mapped into physical space. Largely, following the dynamic suggested in the quote above, they are investigating the intersection between abstract and physical spacing, and the process of attributing value in connection to financial and economic interests, where these abstract and physical spacings are ultimately debated and decided.

Secondarily, a set of chapters, mostly focusing on heritage, highlight the problem of drawing arbitrary lines that determine value. Like those described above, these question how both abstract and physical lines are drawn to demarcate the attribution of value, but these are largely focusing on the aftermath of that process and what the lines have subsequently produced as valuable. In this sense, while generally questioning what value is being produced – and for whom – they are more concerned with the practices of living with and negotiating value within existing constraints rather than defining it. These chapters cover several types of heritage spaces, including a Chicago market (by Tim Cresswell), a designated ‘old’ city in China (by Xu Huang, Jan van Weesep and Martijn Dijst), and tobacco processing buildings in Taiwan (Han-Hsui Chen), as well as the definition of ‘native’ versus ‘invasive’ plant species in Norway (by Marte Qvenild and Gunhild Setten). Here, three chapters fall into the ‘Spacing Value’ section of the book, with the fourth, by Chen, in Part III on ‘Practising Value’, though arguably all of them cut across both issues.

A final set of three empirical chapters propose or test a heuristic through which to parse value. While these are topically consistent with those discussed above – concerned with ‘heritage’ and ‘food systems’ as key themes – their objective was more to question fundamental assumptions in how value is attributed in their respective arenas, rather than exploring spaces or practices. One features a survey on conceptualizations of value in ‘heritage’ by a range of global experts (by Kalliopi Fouseki, Joel Taylor, Margarita Díaz-Andreu, Sjoerd van der Linde and Ana Pereira-Roders), while the other two (by Wendy Miller and by Susan Machum) target ideas of food systems and value chains with an aim to diversify the kinds of factors calculated in their valuations to be more than economic. The theoretical chapter mentioned above also sits, to some extent, within this set, by seeking alternative paths on how to define value. Among the four chapters, they cut across the book sections on ‘Knowing Value’ (Part I) and ‘Practising Value’ (Part III).

Thus, while each chapter makes some contribution to the debate, there may be different perspectives to recognize their contributions – and that of the volume as a whole – to geographical approaches to value. Given that the book is framed explicitly as locating value, it may have been better served by limiting itself to the first two sets of chapters identified above, as these were more concretely concerned with the dynamics and practices of spatializing. With or without that limitation, it would have been beneficial to attempt some kind of synthesis of the diverse ideas of value accumulating throughout the book, or to ask the authors to engage more explicitly with each other’s work, to distill a locatable notion of value. Without that synthesis, it is difficult to identify a singular contribution of this edited volume to moving this theory and debate forward in geography.

Lauren B Wagner is a sociolinguist and human geographer at Maastricht University. More about her post-disciplinary research into diasporic mobilities and practices, as well as links to her occasional blog posts and academic writings, can be found at www.drlaru.com. 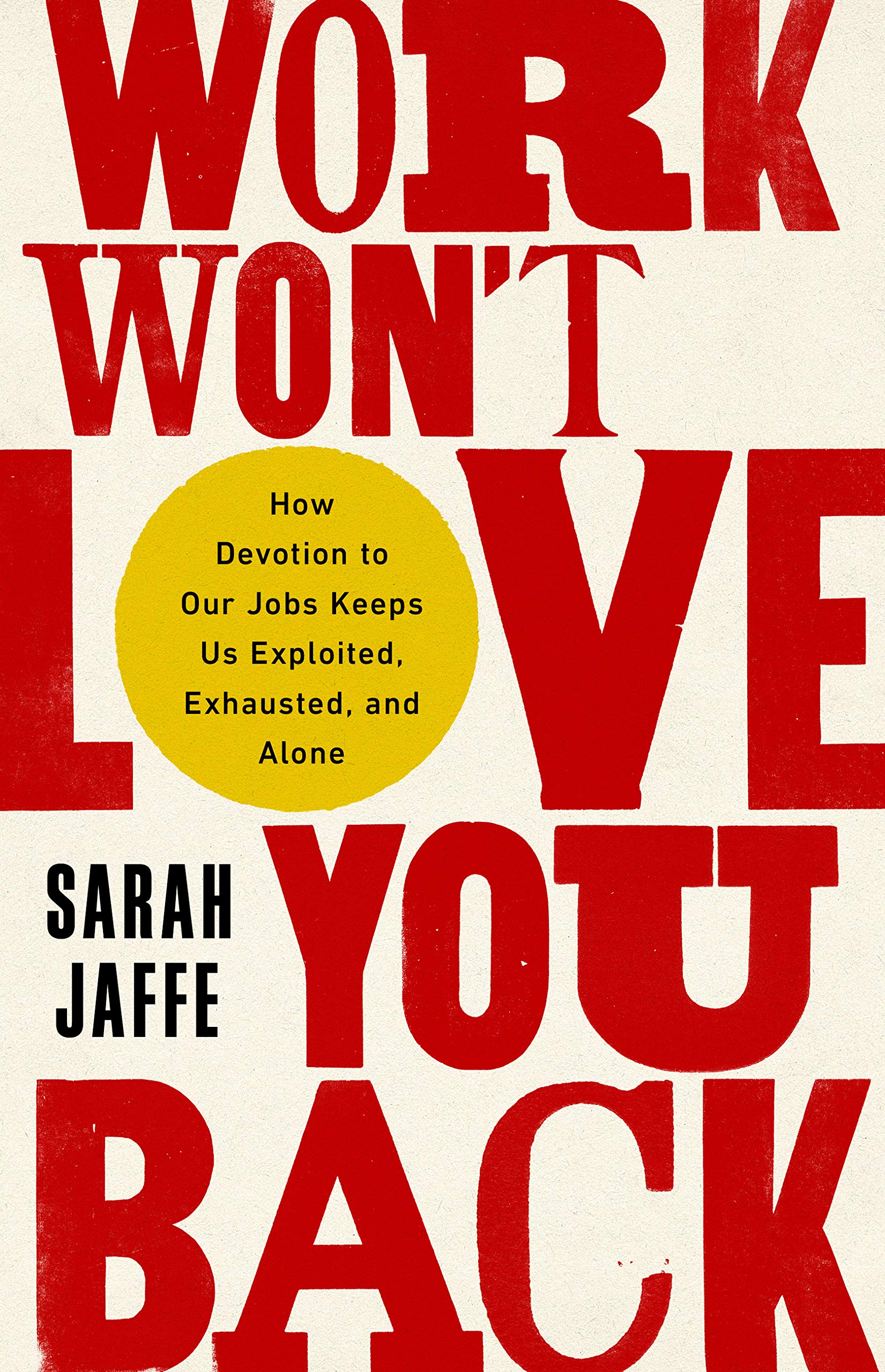 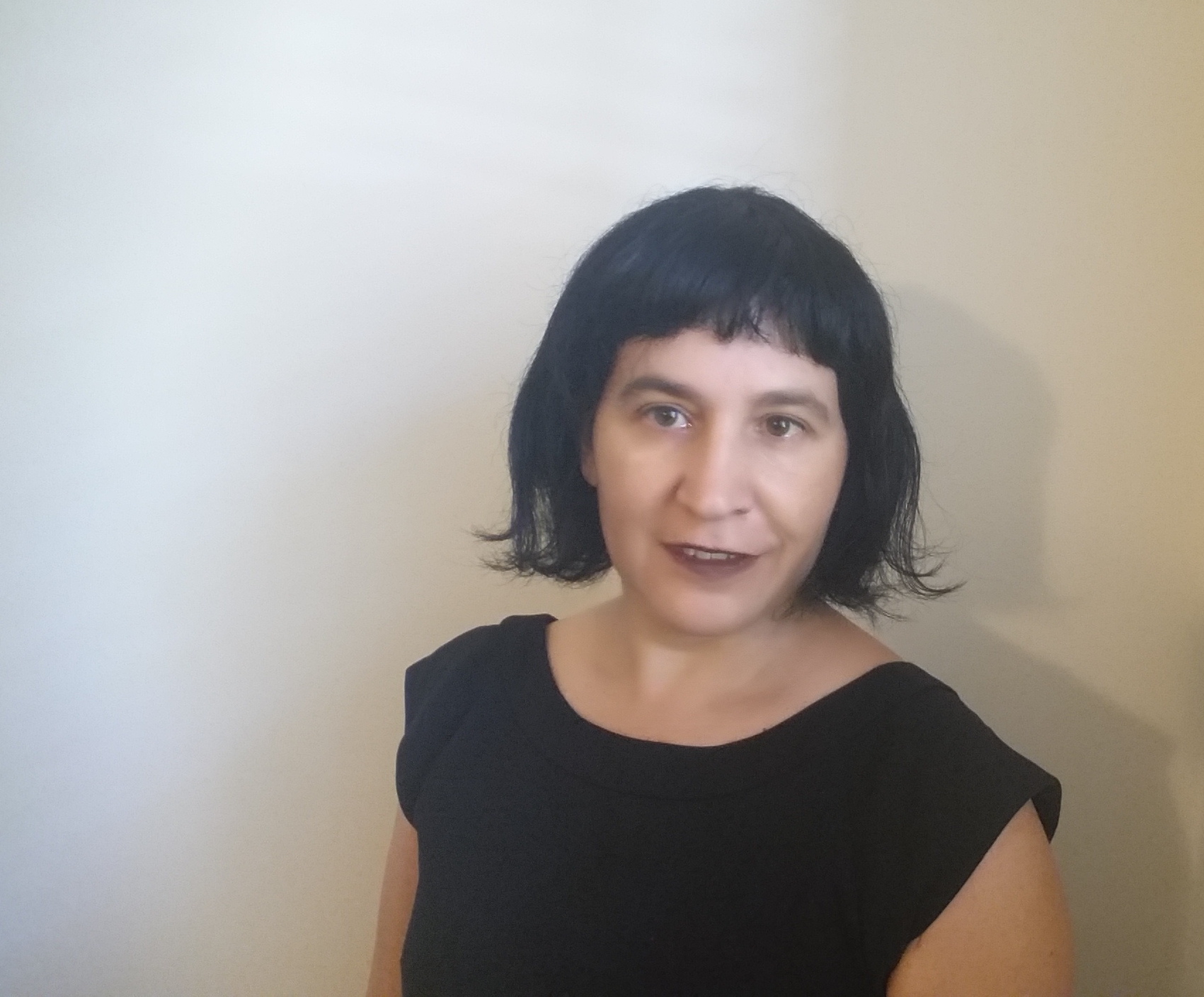 Melinda Cooper is an associate professor in the School of Social and Political Science at the University of Sydney, Australia. Her research focuses on social studies of finance, neoliberalism, and the new social conservativisms.