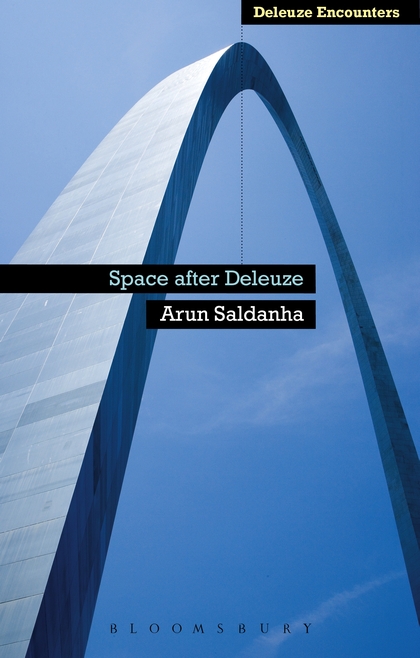 In this well-written and accessible book, Sam Stein explains the role of the state in creating gentrification. In popular discourse, gentrification has often been seen as a “private” phenomena.

Early in Capital City, Samuel Stein gives readers a glimpse of why his book, and (I would argue) critical scholar-activist work plays an invaluable role in movements for social justice: “Planners provide a window into the practical dynamics of urban change: the way the state both uses and is used by organized capital, and the power of landlords and developers at every level of government. They also possess some of the powers we must deploy if we ever wish to reclaim our cities from real estate capital” (6). This sentiment, to me, embodies one of the core tenents of the framework of “critical geographies in action” that animates this section of Society and Space. When geographers talk about mobilizing geographic theory and spatial analyisis, we  aim to combine a keen gaze at the apparatuses of power with an open mind for learning and utilizing tools from social movements, and, yes, urban planners–those working directly at the day-to-day controls of the neoliberal city. This multi-faceted analysis–among many other strengths explored by the reviewers in this forum–makes Capital City a must-read for anyone interested in how scholars might actively resource the work of urban justice.

The reviews contained in this forum grew out of two events: The first, the initial book launch of Capital City at Verso’s headquarters in Brooklyn in late February of 2019, and the second, an author-meets-critics session at the AAG meetings in Washington DC in early April of 2019, organized by Cindi Katz. At each event, Stein engaged directly with interlocutors and brought forth further avenues of conversation that lingered far beyond the confines of these respective gatherings. As he alludes to in his response, organizers and scholars are actively engaging with this book in a number of cities, perhaps using it as a grounding point from which to rethink our social and spatial relations around housing and the mechanisms that produce and limit it, and to plan, organize, scheme, and rebel accordingly. It is my hope that this forum may spark similar conversations and actions in our own respective and intersecting spheres of work.

Capital City And The Nation's Capital: A Conversation

‍In this well-written and accessible book, Sam Stein explains the role of the state in creating gentrification. Over years, activists and scholars have begun to understand gentrification more as part of state and city policy: not just the result of a collection of individual choices, or cultural trends. Sam does an excellent job bringing the point of the real estate state home, and crystallizing it.

Samuel Stein’s "Capital City: Gentrification and the Real Estate State" is a sharp, cutting analysis of New York City’s urban planning histories, one that also helps us all understand the complexities and contradictions of the United State real estate present. While I’ve read numerous texts on US urban planning histories, this book lays it all out clearly, entwined in anti-capitalist politics and visions.

A New Age Or Swan Song For Radical Planning In New York City?

It was a great pleasure to read Samuel Stein’s terrific "Capital City", a work which is both depressing and inspiring. The book is depressing because it captures so well the brutal hardships of New York City’s intractable housing crisis, as well as the incapacity or unwillingness of city leaders and urban planners to deal with it. Yet the book is also inspiring as a rallying cry for a new radical urban planning that seeks to fundamentally transform cities rather than muddle along with piecemeal reforms.

Written in easily digestible language, the book has become a favorite of New York City-based community organizers and academic theorists alike. The book shines a bright spotlight on the role of urban planners in redevelopment of the city.

Stein’s (2019) eloquent, powerful analysis of the planner’s dilemma — where every good idea, intention, and accomplishment in making city life better is hijacked and harvested into the capitalization of real estate values — helps us to listen to, learn from, and mobilize the emancipatory projects of Neil Smith, Marshall Berman, Ruth Glass, Doreen Massey, Edward Said, Henri Lefebvre, and Grace Lee Boggs.

My goal in writing this book, and in purposefully posing complicated ideas in uncomplicated language, was to provide activists (or “human rights enforcers,” in Robinson’s phrase) and scholars with a set of tools to understand the massive transformations many cities are undergoing: gentrification and disinvestment, the two increasingly common and polar extremes of geographically uneven development.