Considers the spatial form and social processes of cities and urbanization with particular attention to the geographies and politics of building theories of the urban.

Citizen Designs is a careful depiction of what democracy feels like, with all its discomforts, disagreements, and unresolved tensions. Elinoff manages to present a picture of the struggle for equal citizenship that is at once optimistic and unromantic. In this, the book makes a timely and important contribution to understandings of the relationship between politics and design

The essay captures some aspects of urban violence in Lebanon and constructs their spatialities. Stories of struggle and creative coping strategies amidst the multiple crises in Lebanon constitute ‘living archives’. They expand the meaning and imaginaries of everyday life, link between a shared past and present reality, and transform the urban space.

We open the histories and contemporary terrors of war dust, its afterlives in motion, hyperactivities, and indestructible forms in cities to scrutiny. In its destructive potential, invisibility and durability dust haunts cities, their pasts and presents, erasing and generating urban subjects and subjectivities.

The Stadium and Crises of Social Reproduction

The stadium is indispensable to the management of urban life on an increasingly volatile planet. The material conditions that produced the stadium lay the groundwork for which it becomes ready-at-hand to contain, discipline, and house bodies that have become otherwise unmanageable.

Neo-apartheid might be defined as a spatial and political urban regime of division which (re)produces a deeply flawed and unsustainable urban order, spawning further conflicts and instability.

The objective of this Forum is to complicate the usual depictions of Global South mega-urban regions. Neither the sure-fire means of realizing the aspirations of majority populations nor as a descent into chaos, the massiveness of Southern cities offers many different dimensions and implications.

Originally developed in relation to the work of artists and architects (Rendell 2006, 2011, 2012; see also Liggett and Perry, 1995), critical spatial practice has since expanded to include discourse among designers, geographers, planners, landscape architects, activists, and philosophers. The following essays, edited by Brent Sturlaugson, join this interdisciplinary effort to catalogue the different forms of critical spatial practice at work in the contemporary built environment.

Fragments of the City practices what it advocates, the benefits to urban scholarship of working with the incomplete and the provisional, alongside multiple emerging situations and voices on the ground. In Colin’s hands, the city is many things at once, unsettled and always in the making, with a multitude of possibilities simultaneously in motion.

The promise of urban planning is especially bright in postconflict cities, where planning is expected to bring not only development but also peace. But as Hiba Bou Akar shows in this celebrated book, what followed the 1990 ceasefire was not peace but a “war in times of peace.” 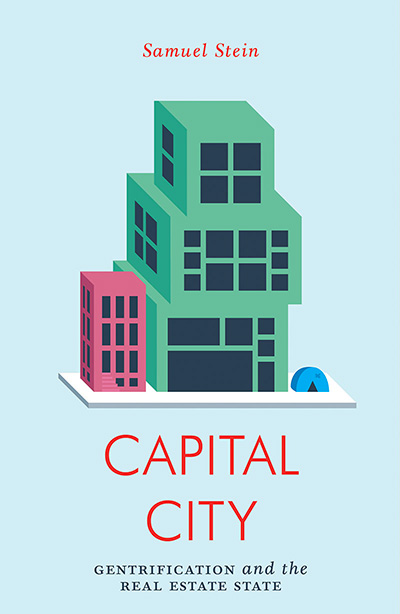 In this well-written and accessible book, Sam Stein explains the role of the state in creating gentrification. In popular discourse, gentrification has often been seen as a “private” phenomena. 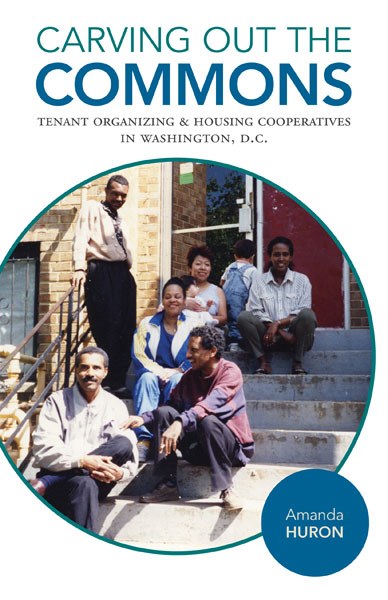 This book forum grew out of an “author meets critics” session at the April 2018 meeting of the American Association of Geographers. Lisa Bates, Nate Gabriel, Stephen Healy, and Heather McLean all responded to the book there, raising important questions about feminist theory, black feminist theory, theorizing capitalism, and the utility of the idea of the commons. 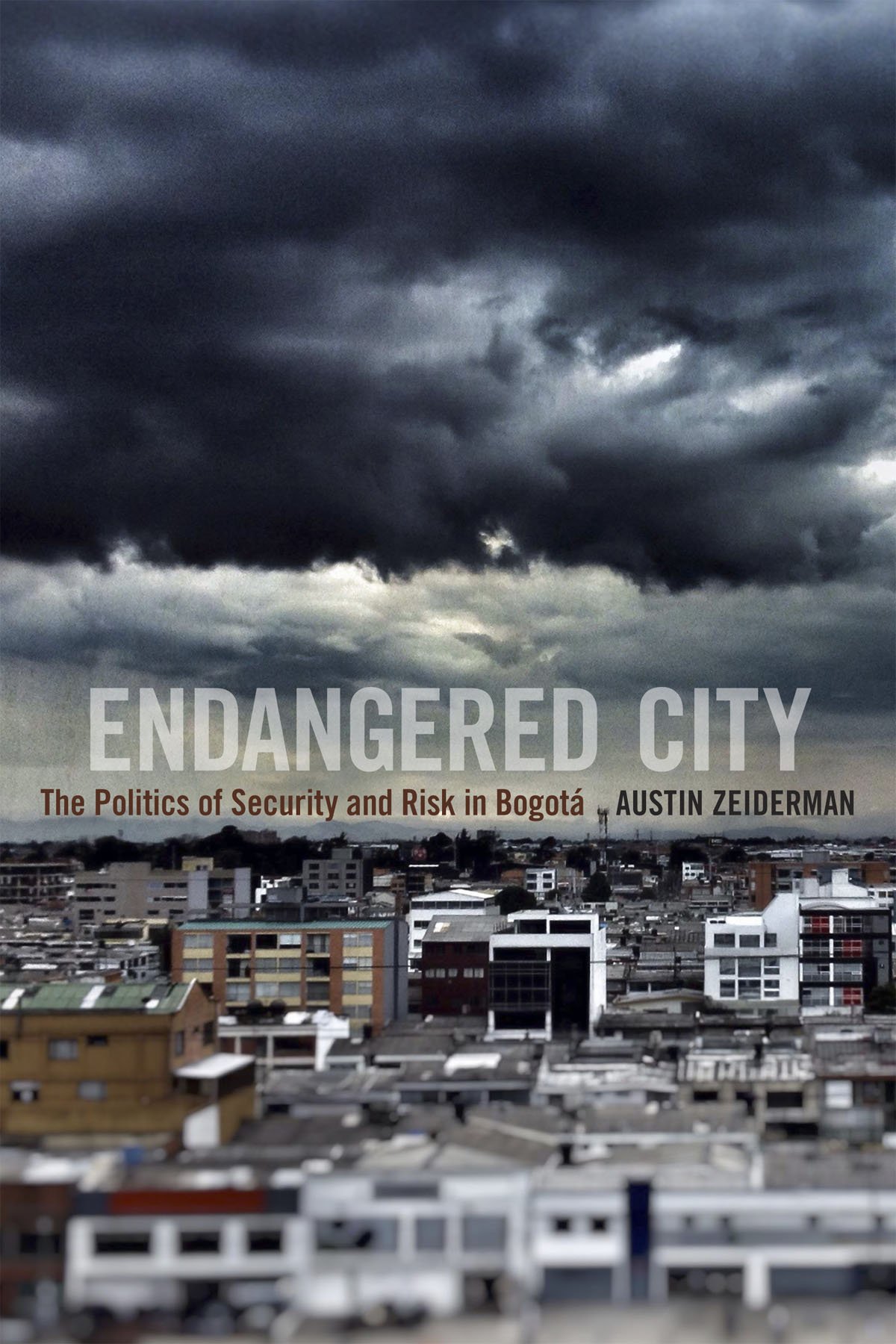 This review forum stems from an author-meets-critics session on Austin Zeiderman’s Endangered City: The Politics of Security and Risk in Bogotá and Nikhil Anand’s Hydraulic City: Water and the Infrastructures of Citizenship in Mumbai. The session was organized by Asher Ghertner and held at the 2017 Annual Meeting of the American Association of Geographers in Boston, MA. The forum includes reviews by Malini Ranganathan, Diane Davis, and AbdouMaliq Simone, with an introduction by Asher Ghertner and responses from the authors.

‘Accumulation by appropriation’: The integration of recyclable-waste collector cooperatives in Salvador, Brazil, and the right to the city

This paper analyzes the intersection between waste, value, and the right to the city within the context of the Municipal Recycling Collection Program in Salvador, Brazil. It shows how the legal recognition of recyclable-waste collectors as legitimate workers and their integration into municipal practices of waste management has not materialized into improved working conditions and has done nothing to advance their struggle for the right to the city.

Perceptions of atmosphere: Air, waste, and narratives of life and work in Mumbai

Drawing on research in neighborhoods near Mumbai’s largest garbage ground, Deonar, we seek to advance a growing body of work on urban atmosphere. We examine how atmosphere operates materially and affectively through different and changing relations between air, waste, work, environment, and social conditions.

Itinerant urbanization: On circles, fractals and the critique of segmented space

This article discusses the ways that Lefebvrian thinking on urbanization has found a purchase in Indian urban and anti-caste scholarship, and conversely, how compelling new figures of the urban have emerged from Indian scholarship that productively enliven Lefebvrian categories, refusing any separation between the experimentalism of everyday life and the political economy of space.

Media representations such as the documentary ‘Undercover Mosque’ that aired on a British television channel in 2007 is a poignant example of how the banal, everyday life of religious spaces can be folded into – while also give succour to – such narratives.

Homeless shelters and the blues

In this article, I analyze the emergence of New York City’s infrastructure of homeless shelters dialectically, relationally, and historically.