Neo-apartheid might be defined as a spatial and political urban regime of division which (re)produces a deeply flawed and unsustainable urban order, spawning further conflicts and instability.

n this essay series, we explore the notion of the neo-apartheid city as an emerging global urban regime. Our discussion is based on a workshop series “Infrastructure, Inequality and the Neo-Apartheid City” supported by the Urban studies Foundation Grant. The seminar series develops a conceptual analysis by analysing the role of infrastructure in facilitating political control through socio-spatial division. The current pandemic has elucidated the urgency of critically re-theorizing how urban regimes of separation — based on racial and ethnic discrimination and driven by consumer logic, privatization and deregulation — intensify and deepen inequalities in urban settings.

Throughout the workshop we explored how apartheid’s ability to endure as a system of divisions driving apart communities, depends on variegated modes of governance that generate integration—albeit, extremely unequal—into the polity. While mainly associated with the colonial history of South Africa, apartheid has become a term used to describe an “institutionalized regime of systematic oppression by one racial group over any other racial group or groups and committed with the intention of maintaining that regime” (International Criminal Court, 2002, article 7.2.h). Although this definition has become the normative framework for understanding apartheid, the concept’s precise meanings are far from understood and agreed (Dubow, 2014). The workshop adopted a broader understanding of the concept to explore new forms of institutionalized political division, which dovetail with the logic of apartheid. As the majority of the global population live in urban spaces and as the reach of urban economic and territorial processes extend beyond the physical space of “the city” (Brenner and Schmid, 2015), we situated our discussion on neo-apartheid regimes in the context of the urban (as both a physical space and socio-political process) and the political conflicts inherent to it.

We are fully aware of the sensitivities of using the term “Apartheid.” Yet, throughout the workshop we explored this notion around a critical examination of the term “apartheid” itself and its relevance to the dynamic shaping cities nowadays. In parallel to the emerging social diversity in cities, we are also witnessing a growing social inequality, hyper-segregation, poverty, and homelessness, which also correlate with racial, ethnic and class hierarchies. Consequently, neo-apartheid could be defined as a spatial and political regime of division which (re)produces a deeply flawed and unsustainable urban order, spawning further conflicts and instability. Importantly, the use of the term neo-apartheid does not suggest a new temporal stage but highlights new practices of violence and control which seek division and that identify the role of new actors and ideologies that shape cities’ politics, space and population.

The discussion also referred to our understanding of how COVID-19 affects urban lives. We need to locate, articulate and challenge pre-existing conditions of inequality (visibly manifest in urban infrastructure), which shape (and are shaped by) contemporary political regimes in the city. As we have previously suggested (Yacobi, 2021) the current pandemic crisis must be understood within the political and economic context that produces urban inequalities, exclusion and division. This includes the lack of the provision of infrastructure such as water and sanitation, the deficiency of housing, and in the privatization of health services which has created “medical apartheid” reproducing inequality and injustice between regions and within cities.

Importantly, beyond the comparative logic of discussing different urban regimes (Robinson, 2006), our discussion reveled several important traits. First, there are both (interlinked) local and global histories of colonial domination based on racial categorization that resonate and shape each city to this day. Second, we can observe an acute civil strife that continues to fragment the current urban landscape. Third, the rapid economic growth directed by neo-liberal policies (re)produce inequalities and confer power to private non-state actors. And finally, in parallel to the fragmentation and division there is a top-down concentrated effort to “unify” urban space under one sovereign rule, often in a violent manner (Rodgers and O’Neill, 2012).

While highlighting the notion of infrastructure as a relational process rather than just an outcome, throughout the workshop we discussed the connectivity and disruption these systems generate. Water and sewerage, access to services such as health are essential to the health and wellbeing of urban dwellers (McFarlane, Desai and Graham, 2014). Housing and transport affect everyday life relationships, mobility and exchanges between neighbourhoods and clearly correspond with a hierarchy of identities which determine political and social rights and provide the basic political channels (Nolte and Yacobi, 2015; Von Schnitzler, 2017). As a tentative conclusion, we can propose that neo-apartheid, as an urban system of divisions, drives apart communities, and that the sustainability of apartheid regimes builds on variegated modes of governance that generate unequal integration into the polity.

The essays presented below reflect on the above discussion and are the outcome of our first workshop “Urban Health and the Infrastructure of Apartheid” (UCL - October 7, 2021) which explored the ontological “dependency on infrastructure” that makes human bodies, as well as urban systems, vulnerable. The focus of this workshop was on how infrastructures transform into particularly salient sites for interrogating urban life from an embodied perspective of identity, as well as how infrastructures function as symbols of modernity that are exclusively reserved for sanitary-superior groups.

Nolte A and Yacobi H (2015) Politics, infrastructure and representation: The case of Jerusalem’s Light Rail. Cities 43: 28-36.

Haim Yacobi is a Professor of Development Planning at the Bartlett Development Planning Unit, UCL. His work focuses on (post)colonial architecture, planning and development in Israel\Palestine, the Middle East and Africa. Urban health, contested urbanism and informality are in the core of his research. In his current project he focuses on the ways in which violence, planning and health are entangled, arguing that infrastructure or housing are basic conditions not just for ensuring healthier environments and the provision of proper care.

Charlotte Lemanski is a Professor of Urban Geography, at the Department of Geography University of Cambridge. As an urban geographer she is interested in everyday urban inequality in the global south, primarily through the lens of infrastructure (housing, land and services), urban governance and citizenship. She has conducted extensive qualitative fieldwork in South Africa and India.

Moriel Ram is a Lecturer in Politics of the Global South at the School of Geography Politics and Sociology, Newcastle University. His main interests lie in the meeting points between politics, space and matter. Past and present research include the militarisation of natural resources in contested territories in the Middle East and the Mediterranean. The infrastructure of faith and religion in conflicted urban environments and the emergence of new separation regimes in cities today.

Matan Flum is a PhD student at the Bartlett Development Planning Unit, UCL. He is interested in spatial politics and development studies as well as critical discourse analysis. His research explores the methods that the Israeli housing block's repetitive materiality and form use to constitute the spatial logic of "militarised whiteness". His research further aims to examine the Middle-Eastern geopolitics through the dialogue between architecture and "whiteness". 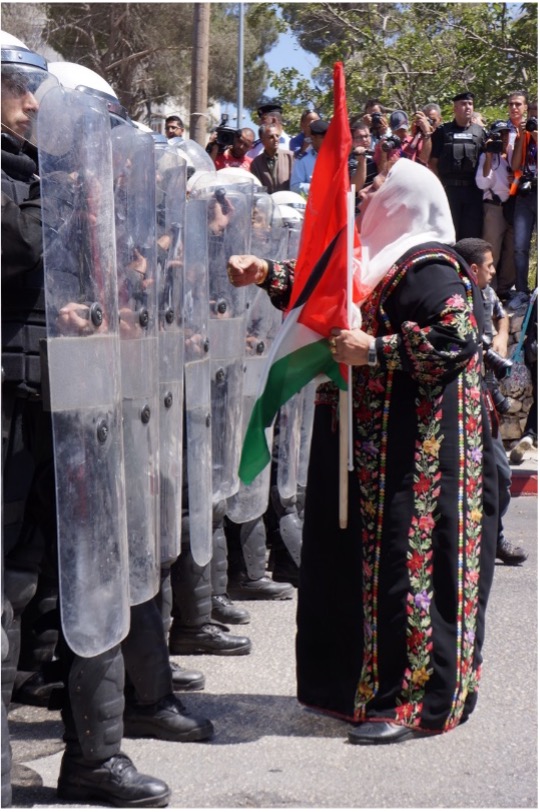 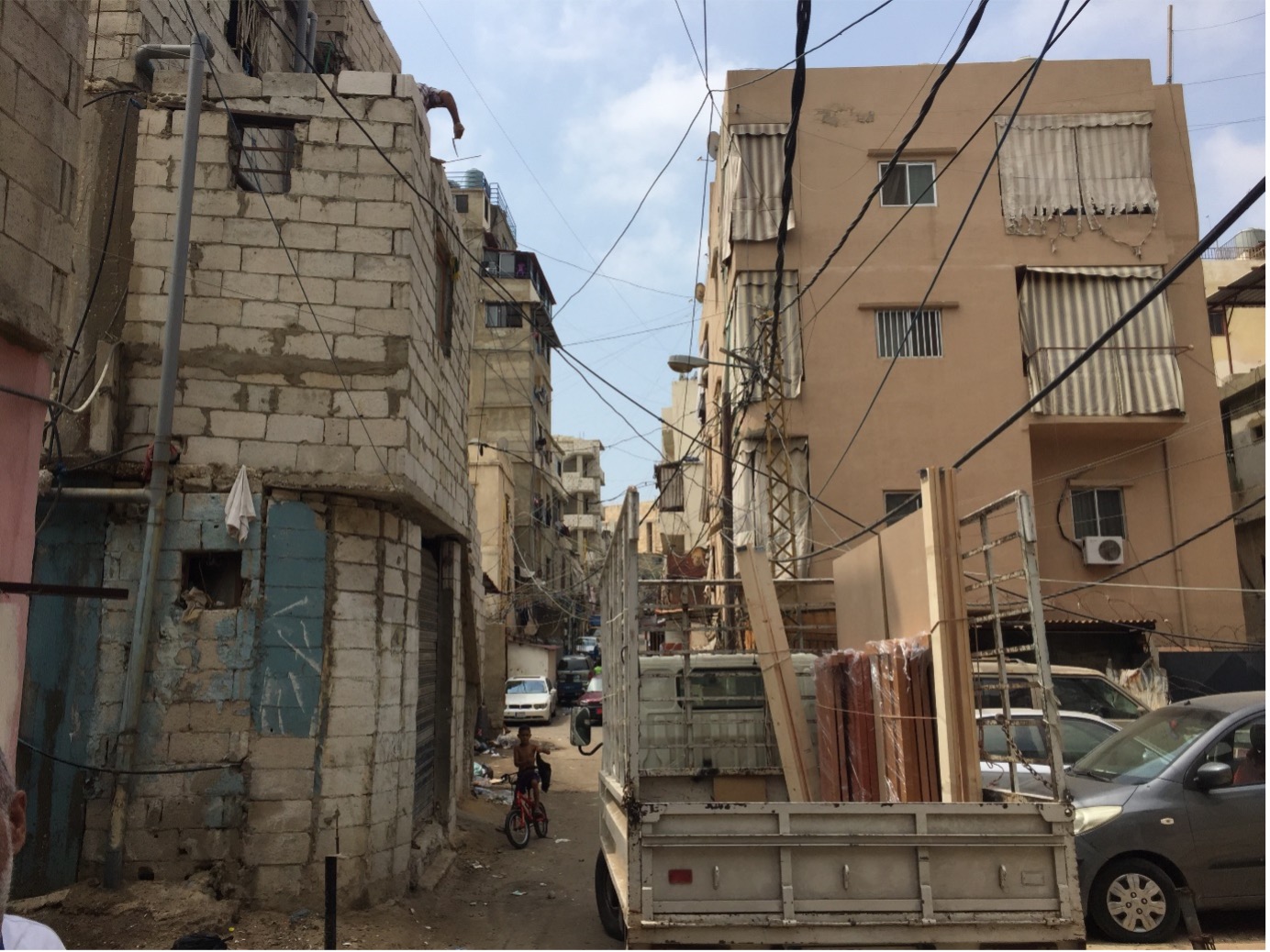 From Ban to Inhabitation: Lifelines against Neo-Apartheid

I would argue that possibly one of the characteristics, salient feature, of the neo-apartheid regime is not only to seclude and impoverish, to divide and extract value, to coerce and police, to control and counting bodies and movements, but making impossible inhabitation. 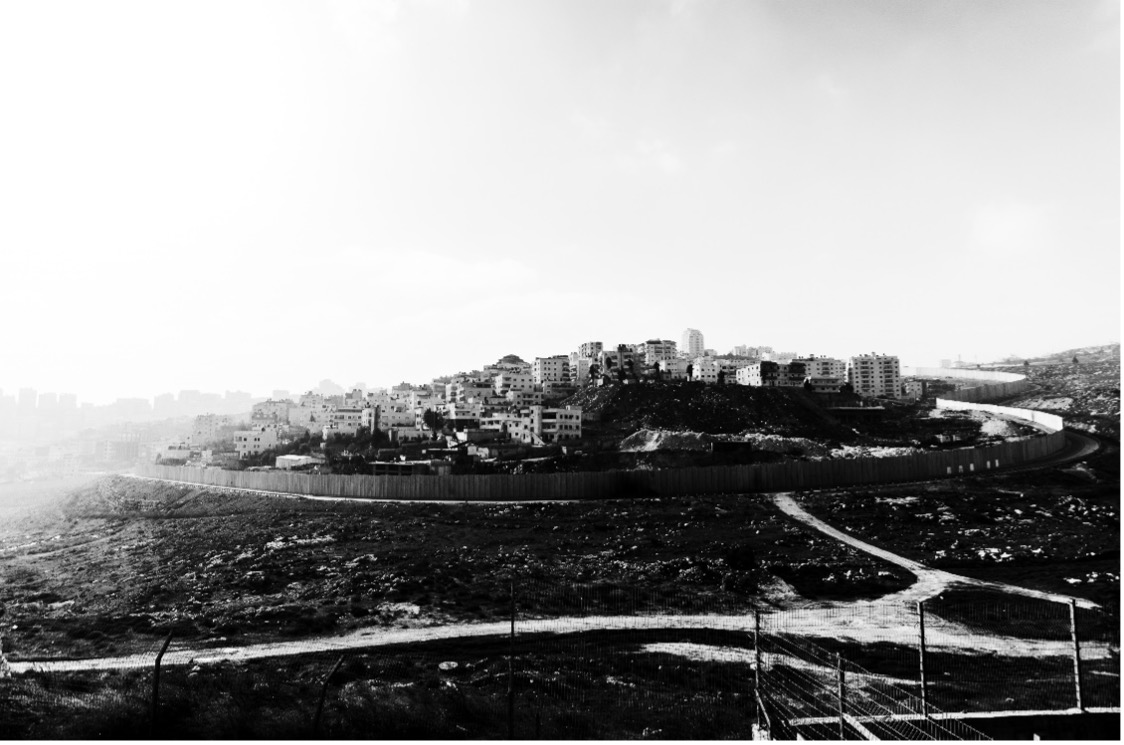 The Concept of Neo-Apartheid (Cities): In Defense of its Restrictive Use

Apartheid is an exceptional, heavy concept. It carries with it the indelible mark of globally stigmatised violence and subjugation, which are associated with a negative ethical-political connotation that leaves no room for hesitation. 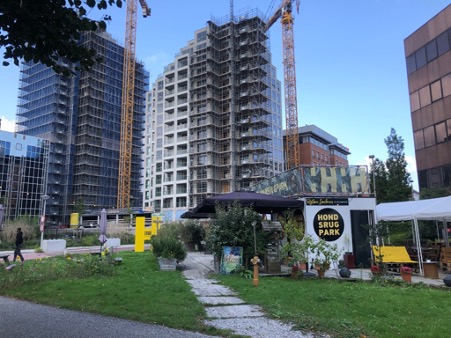 The increasing inaccessibility of large cities is part of a wider governance problem than just limited affordable housing provision. Reading the governance dynamics of the city through multiscalar framework of relationships can help to establish a more comprehensive governance infrastructure to deal with this problem.