This forum, edited by Kate Coddington, Deirdre Conlon, and Lauren Martin, draws together research presented at the Annual Conference of the American of Geographers in 2018, “Destitution Economies: Mapping Relationships of Enforced Precarity.” Based on our collective research—and trends we noticed across the field—we became interested in mapping the relationships between policies of migration control and destitution.

his forum draws together research presented at the Annual Conference of the American of Geographers in 2018, “Destitution Economies: Mapping Relationships of Enforced Precarity.” Based on our collective research—and trends we noticed across the field—we became interested in mapping the relationships between policies of migration control and destitution.

More to the point, we had noticed that making migrants destitute had become a source of economic productivity in a range of contexts. There’s a large literature on political economies of migration, tracing the relationship between immigration and labor market policies. And there is a large literature on the proliferation of spatial forms of mobility and border control. While the profiteering of private prison corporations makes major headlines internationally and on a regular basis, academic research has focused more on the political processes, legal categorisations, and legal geographies than the emerging economic relationships that sustain control measures. The sessions drew together researchers working on these themes from a variety of angles, in different contexts, to explore how we might foreground the circulation of migrant precarity itself in our work.

The sessions entered into this debate primarily through recent and emerging work by critical geography and migration studies scholars that examines the incremental, ongoing, everyday, and seemingly banal sites and spaces where forms of commodification, dispossession, and destitution are (re)produced in immigration enforcement and in migration control and management. Scholarship on migration ‘hotspots’ at Europe’s external borders and polymorphic borders, for example, describes how states and power are respatialized and reconfigured to produce flexible, surreptitious, and possibly unintended forms of control. In addition, research that goes beyond privatization of immigration enforcement and management examines how bureaucratized, commoditized domopolitics are embedded with the experiences of detained migrants and asylum seekers on a daily basis (see Mountz, 2010; Darling, 2011; Conlon and Hiemstra, 2016; Gill, 2016). Critical analyses of the intersections between humanitarian care and control also explore how precarious, insecure, or clandestine forms of subsistence for destitute asylum seekers as well as other irregular migrants have become increasingly commonplace (Martin, 2015; Coddington, 2017; Lewis et al. 2015; Pallister-Wilkins, 2015; Williams and Massaro, 2016; Mayblin, 2017).

However, we also note that the relationships between policies of control and destitution are not limited to migration. Tightening social safety nets amidst contexts of austerity have a new generation of social welfare policies premised on continued poverty have sparked new work in geography, especially around the concept of relational poverty (Elwood et al 2016; Lawson and Elwood 2017). In both cases, attention to political economies sits alongside a feminist political geographical focus on the everyday workings of states and other agents and institutions of power. Within this framework, economies are understood to incorporate and also to exceed more traditional approaches to political economy. Here, economies are understood as production and exchange; yet, simultaneously they are linked to social, cultural, intersectional, and intimate relationships that manifest in uneven and complicated ways (see Gilmore, 2007;  Pratt and Rosner, 2012). In each case, destitution and related policies enact slow violence (see Pain, 2018; Cahill et al. forthcoming), the everyday, continual, staggered, and oft-invisible iterations of structural violence that irregular migrants and other marginalized groups encounter relentlessly in their day-to-day lives. We argue that the production of ‘destitution economies,’ the sites, spaces and practices where precarity and slow violence are (re)produced and enacted for irregular migrants and other precarious populations, as a key element of life for people today.

The essays below explore enforced destitution and precarity from different angles and, together, we think they point towards an exciting and important focus for research on migration, borders, refuge and asylum, and mobility.  Julia Morris’ essay locates Nauru’s detention and refugee processing economy in a longer context of colonialism and extractive phosphate mining. A small island state, Nauru has become dependent on single-resource industries and refugees have recently become their key resource. Like phosphate mining before it, refugee accommodation and processing is organised by a small number of actors, primarily controlled by Australia and tied to economic development aid. Not only does this point to a refiguring of refugees-as-resources, but it is indicative of developed countries outsourcing and offshoring mobility and border management to lower income neighbors. The European Neighborhood Policy also ties security training and development aid to border enforcement harmonisation, while Mexico has become an extended border zone for the US and Canada.

Luann Good Gingrich and Julie Young explore the ways in which that border is produced by the particular economic and political geographies of the North American Free Trade Agreement (NAFTA). For Central Americans traveling to Mexico and staying there, NAFTA’s combination of border hardening and economic liberalisation has stigmatised extra-NAFTA migrants, placing more pressure on Mexico to restrict crossings at its border with Guatemala. This bordering has not resulted in walls and fences at the territorial boundary, but ‘belts of control’ that also produce ‘free zones’ where Central Americans can live and work. As is often the case for undocumented migrants, Central American migrants face barriers working in the retail economy and are confined to sex work, bars, and domestic labor. Thus, NAFTA’s transcontinental economic policies has created conditions for highly localized labor differentiation, depending on who polices borders, when and how.  With Morris, they show how micro and macro-economies of migrant destitution are woven into regional economies predicated on the under-development of Nauru and Mexico, respectively.  Destitution economies are very much related to regional and global income inequalities, even as they take on highly localised forms.

Similarly, Maria Persdotter argues that free internal mobility for EU citizens is continuous with curtailed accommodation for EU-Roma. She notes how seemingly banal policies around parking charges and ticketing systematically remove modes of survival in Swedish cities. These are not necessarily explicit, national policies of exclusion, but are localised, implicit measures that make everyday life difficult for homeless EU citizens in Sweden.

Amanda Schmid-Scott focuses our attention on how UK ‘hostile environment’ policies towards asylum-seekers enforce destitution among UK asylum-seekers. The relocation of Bristol’s reporting centres has made access difficult without bus or car transportation and asylum-seekers forbidden to work are unable to pay for public transportation. Asylum-seekers are prevented from working and so the reporting requirement places them in a double-bind: needing to move but without the ability to pay for doing so. The required mobility of reporting produces, she argues, carceral mobilities on a spectrum with the confinement of detention. At the same time, reporting practices produce multiple forms of financial and physical precarity by making asylum-seekers visible to the Home Office, on highways and through these forms of surveillance.

Together, these four essays point to emerging economies of migration control, with regional economic development tied to migrants highly constrained everyday im/mobilities and impoverishment. These economies take form in contextually specific ways and yet as a whole we can see how migrants’ precarity and destitution has become valuable to others. The forms and circulations of that value requires further inquiry to trace the ways in which economic relationships sustain and expand the carceral economies of migration control.

Gill, Nick (2016). Nothing Personal? Geographies of Governing and Activism in the British Asylum System. Oxford: Wiley-Blackwell.

Pratt, Geraldine and Rosner, Victoria (2012). The Global and the Intimate: Feminism in Our Time. New York: Columbia University Press. 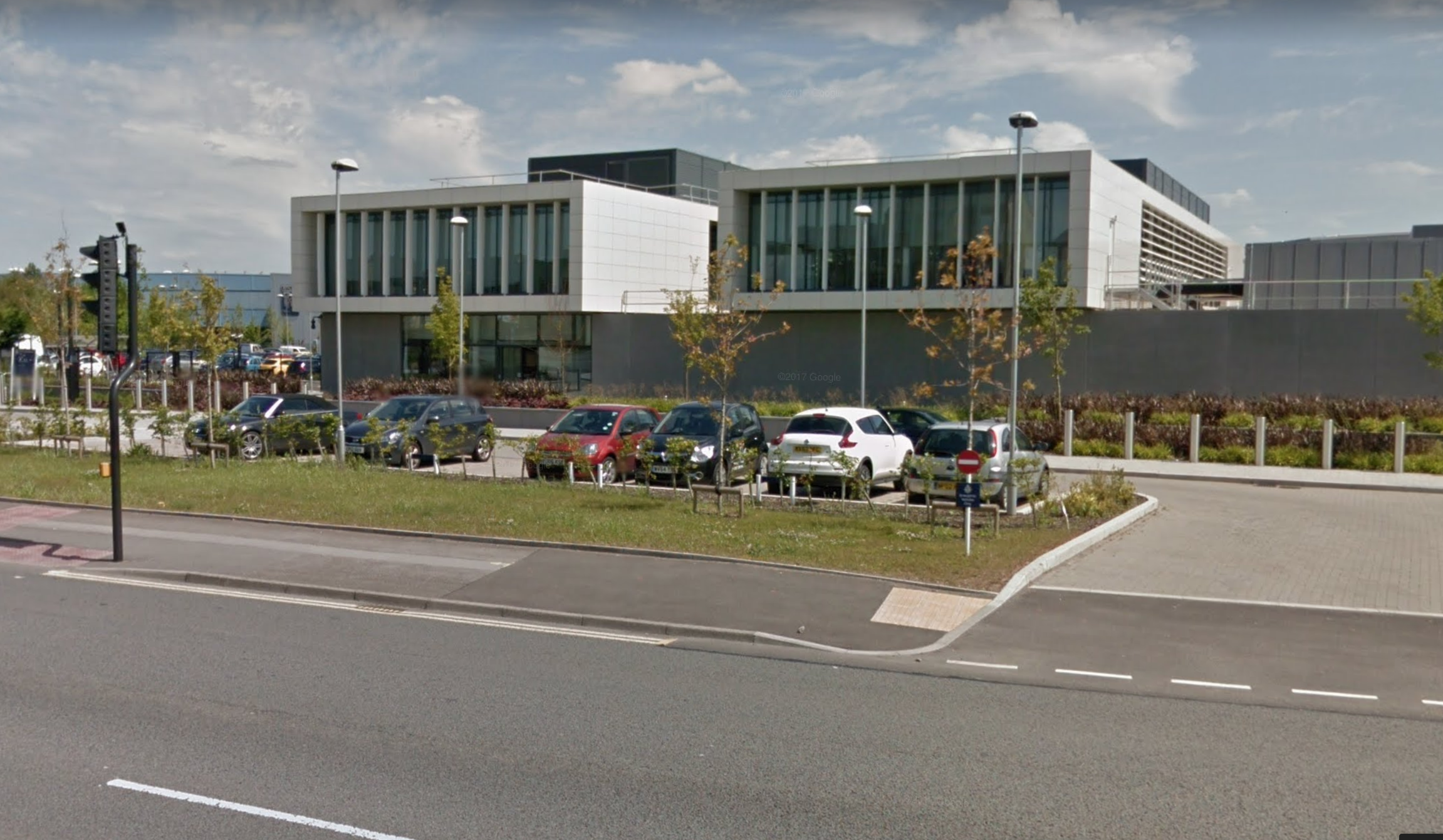 Whilst geographers have examined and scrutinized many of the more overtly violent spaces associated with immigration and asylum (for instance, immigration detention centers), these reporting sites, which can appear as relatively benign and even outwardly purely bureaucratic, can in fact be understood as operating at the threshold between these more overt sites of incarceration and violence.

Get Them Out Of The Country, In One Way Or Another: On The Undoing Of Geographies Of Survival For Mobile Roma Eu-Citizens In Malmo, Sweden

The geographies of survival for homeless Roma EU-citizens in Malmö are continuous with the macro-scale geographies of the free movement area of the EU. Indeed, practices of geographical mobility among impoverished and racialized EU-citizens might be interpreted as a strategy for remedying enduring obstacles to their socio-economic mobility (Yıldız & Genova, 2017, p. 3). 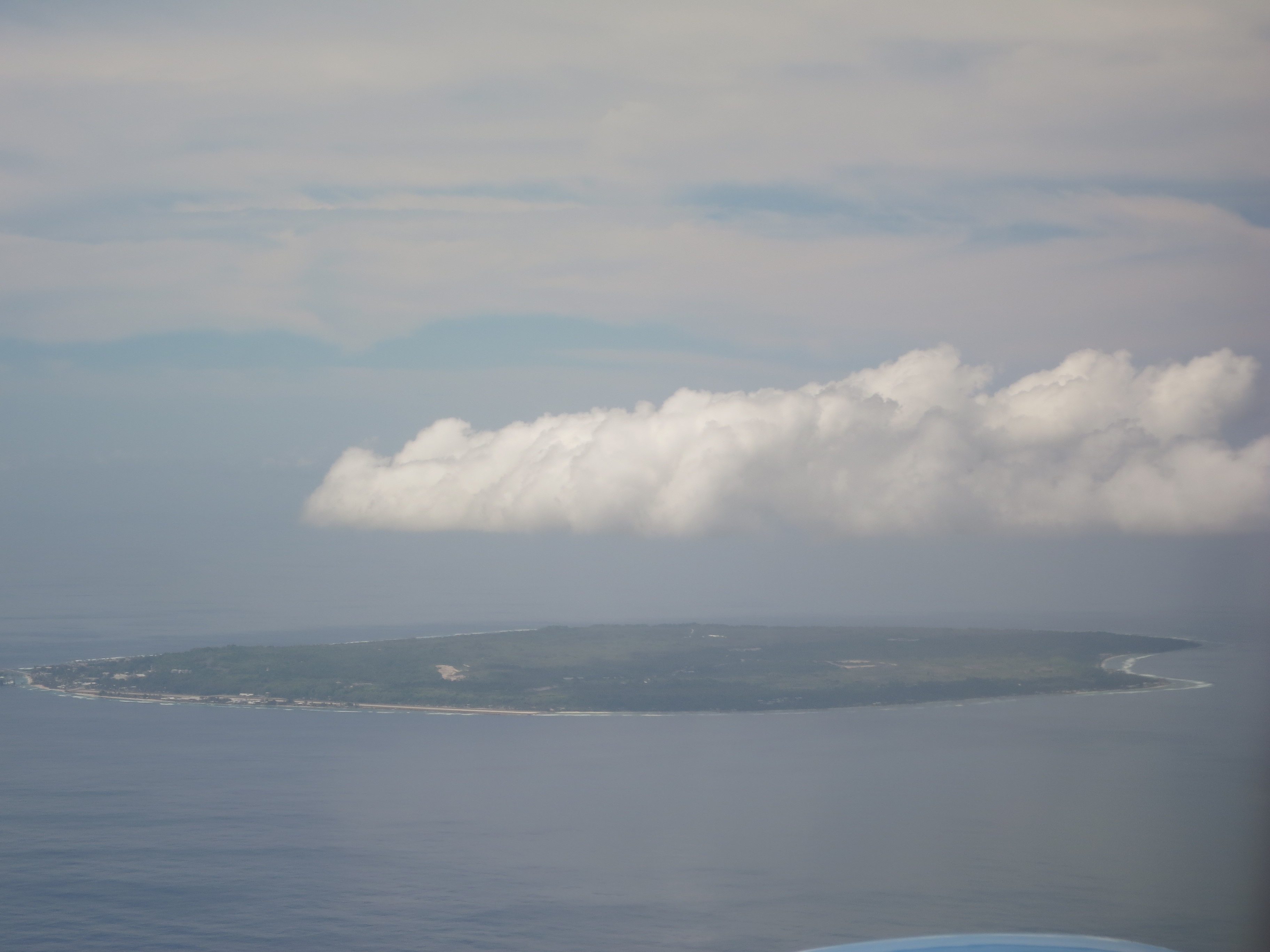 Refugee Economies: Violence And Extraction Of A Human Commodity

The crucial point to be made here is how the logic of capital grinds out its path to govern minerals and migrants alike at exponential human cost. These dynamics are important to consider as governments the world over have looked to the Australian-style practice of turning back boats and offshoring asylum and resettlement operations. 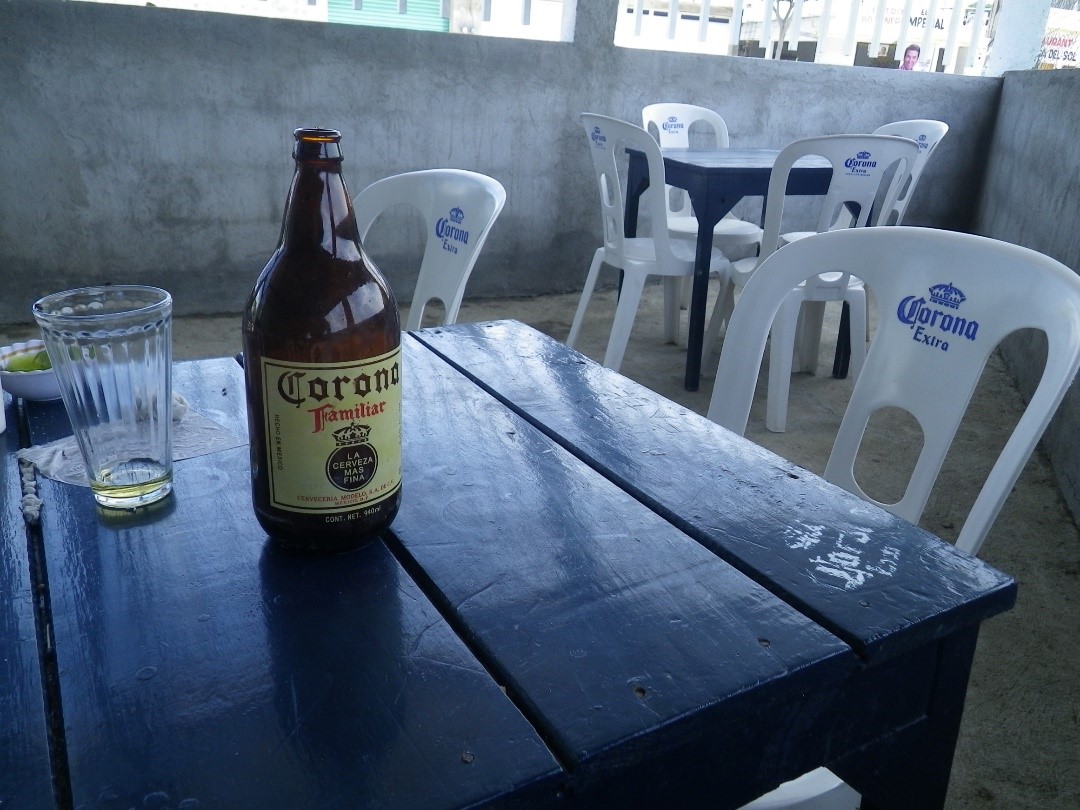 Our analysis of the production of the NAFTA border and its dispossessions emerges from a community-based project in the Mexico-Guatemala borderlands. Our project included collaborative relationships forged over eight years with four Central American migrant women, two community partners from the region, two practitioners working in Mexico for a North American NGO, and two Canadian researchers.