The Stadium and Crises of Social Reproduction

In this Society and Space forum on Anti-Asian violence, we gather the perspectives of Asian-American scholars and organizers who contextualize the Atlanta mass shootings within the long histories of US immigration policy, US empire, the policing of sex work, and more.

‍
n March 16, 2021, a man opened fire in three massage parlors in the Atlanta area, killing eight people, six of whom were Asian women. These killings join a surge of attacks on Asians and Asian Americans, which have increased by more than 150% over the last year, and of which women make up nearly 70% of reported instances  [i]. In the aftermath of the mass killings, news outlets and the Atlanta Sheriff’s office sought to deny that the shootings had anything to do with racism: A Cherokee Country Sheriff spokesman conveyed in the gunman’s words that his actions were “not racially motivated,” but caused by “sexual addiction;” indeed, the spokesman claimed, the shooter’s actions boiled down to his having had “a really bad day.”

By now, the minimization of gendered racialized violence by law enforcement officials comes as little surprise to those who have followed the long history of the links between policing and white supremacy. In response, Asian American organizers, activists, and scholars have pointed to the inseparability of racism and sexism in Asian American women’s experience in the US, and to the deep roots of anti-Asian violence in US military imperialism in the Asia-Pacific. In fact, few mainstream press outlets have pointed to the chilling coincidence that the shootings in Atlanta occurred on the 53rd anniversary of the My Lai massacre, making it difficult for wider audiences to connect seemingly individualized episodes of violence in the US to the racialized state violence of US empire, and its continuities in the state’s hawkish rhetoric around China’s ‘rising power’. [ii]

In this Society and Space forum on Anti-Asian violence, we gather the perspectives of Asian-American scholars and organizers who contextualize the Atlanta mass shootings within histories of US immigration policy, US empire, the policing of sex work, and more. We do so in the hopes of deepening our understanding of the social, political, and cultural production of anti-Asian misogyny and racism, and to interrogate the arrangements of state-sanctioned violence and power from which such apparently-isolated and apparently individual acts emerge. Recognizing the need for better intersectional analyses, over the next few weeks, we will publish brief interventions covering the links between anti-Blackness and anti-Asian racism, rejecting the calls for increased surveillance and policing in the aftermath of such violence, and reflecting on the implications of this moment for future struggles for racial justice.

Included in this forum are two re-publications of university department statements on anti-Asian racism. Although publishing in such form is typically unconventional for this venue, we do so in this instance because department statements carry particular valence as a form of collective political speech in a time where students of color feel targeted and fearful  for themselves and their communities. Such statements serve not only to signal institutional support for students within a system of neoliberal higher education that can often feel hostile to the lived worlds of trauma that minoritized students bear, but can also mobilize students and give them ways of putting pressure on other parties. Departmental statements are therefore, however initial, important efforts to build collective forms of knowledge production that can bridge the often individualizing work of the academy to the collective force of popular mobilizations for racial justice. [iii]

Finally, with credit to the UCRFTP Cops Off Campus Collective, we link with their permission a curated list of statements, events, reporting and resources. Please consider supporting the various organizations linked below and in the accompanying forum essays:

This is a curated list of non-carceral statements, events, reporting, and resources speaking to the longstanding and ongoing racialized misogyny, xenophobia, and fear of sex workers that have contributed to the countless acts of individual and state violence targeting Asian femmes, sex workers, elders, and others, and which contextualize the murders of spa workers in Atlanta on March 16, 2021. As we continue to have these important conversations, we hope the following resources provide guidance, analysis, support, and paths toward community-oriented action and collective healing.
‍‍

[i]   This statistic is based on the number of reported hate crimes, and does not fully capture the number of actual incidents of anti-Asian violence. In addition, as Dylan Rodriguez and others have noted and problematized, the categorization of instances of racialized violence as "hate crimes" isolates acts of violence to the level of individual while obscuring the role of state agencies in producing such violence.

[ii]  I am grateful to Samir Sonti for pointing out the incidence of these dates.

[iii] Thanks to Nick Mitchell for talking through the political purpose of departmental statements with me.
‍

Charmaine Chua is an Assistant Professor of Global Studies at the University of California, Santa Barbara, and the Review and Magazine Editor of Society and Space. 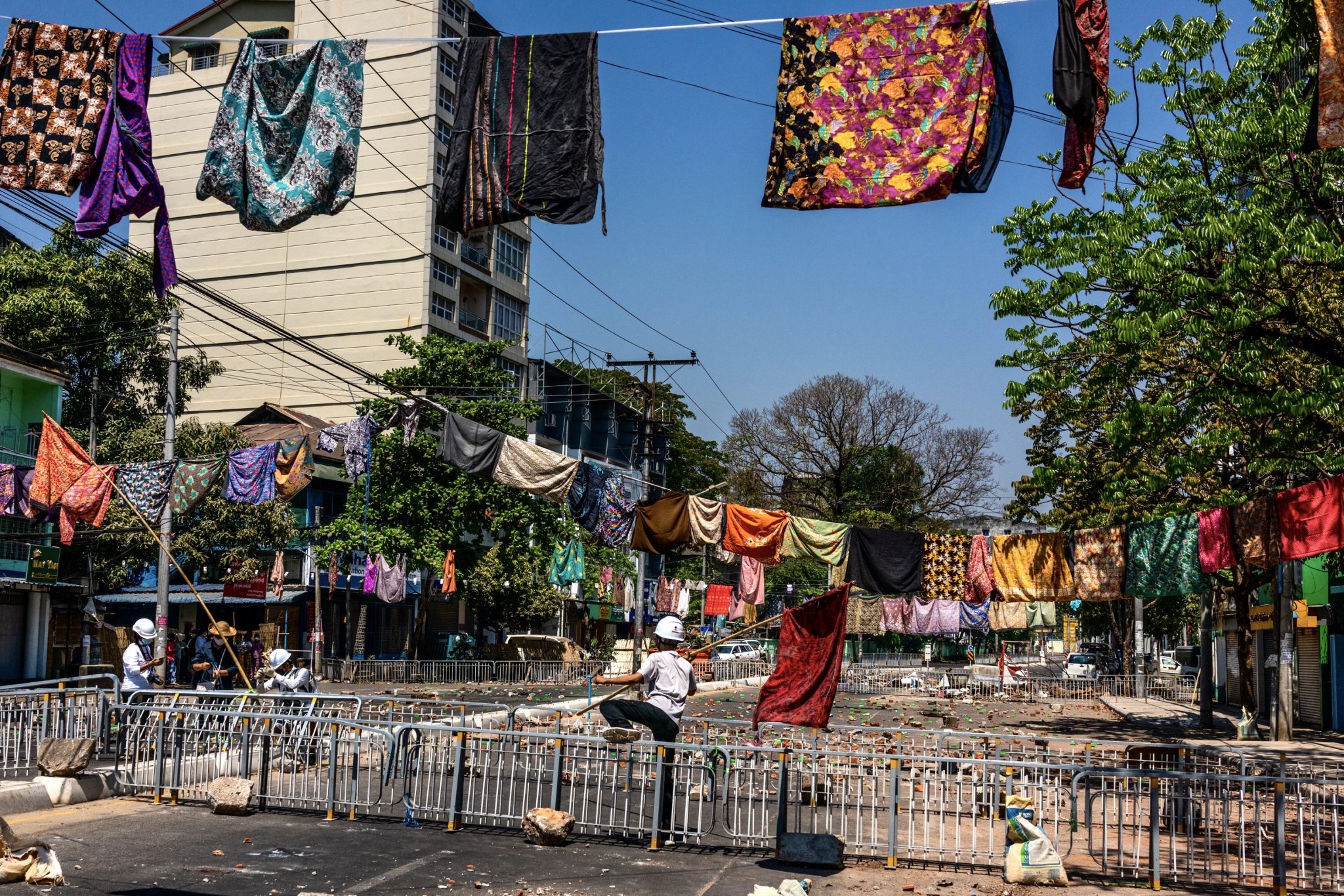 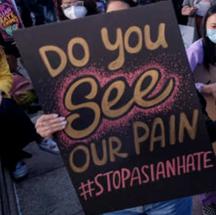 The Sky is Falling: On Asian American Imperial Entitlement to Life

It’s time for Asian Americans to divest from their long-time identification, proximity and investment in their white-adjacent racial-class status and just as vociferously renounce our desire for protected inclusion in the multicultural empire. Rather than clamoring to be treated and recognized as white-adjacent – which reinforces white supremacy and antiblackness – more than ever this crisis is an invitation for Asian Americans and other POC to go all in to act in solidarity to dismantle all the national-imperial systems that divide people of color and perpetuate global harm. 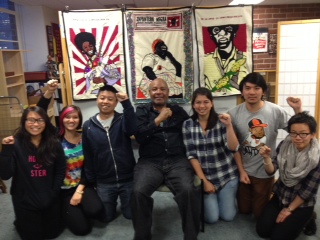 Black-Asian Solidarity Requires Us to Think and Act Relationally

Thinking relationally means not creating an uncritical parallelism between Asian Americans and Black communities and instead recognizing the ways the groups are racialized differently. This requires acknowledging the model minority images and logics used to locate Asian Americans within an economically stratified society. The model minority image erases recognition of anti-Asian racism and its illogic dismisses the necessity of dissent, while particularly denigrating Black struggle. 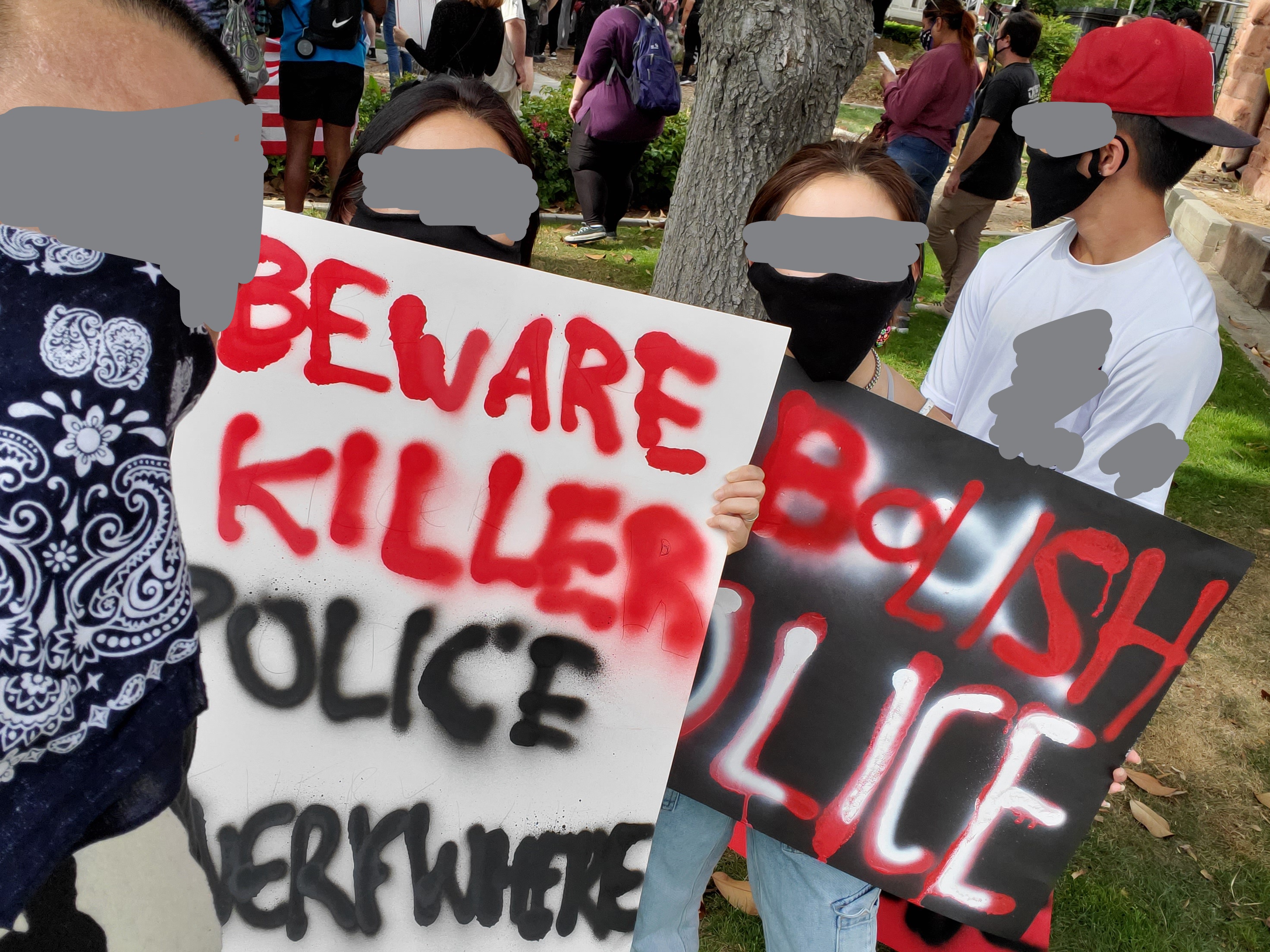 The “Asian exception” and the Scramble for Legibility: Toward an Abolitionist Approach to Anti-Asian Violence

What if anti-Asian violence is not reducible to “hate,” and is in fact a persistent, unexceptional presence in the long historical, Civilizational terror-making machine that is the United States? 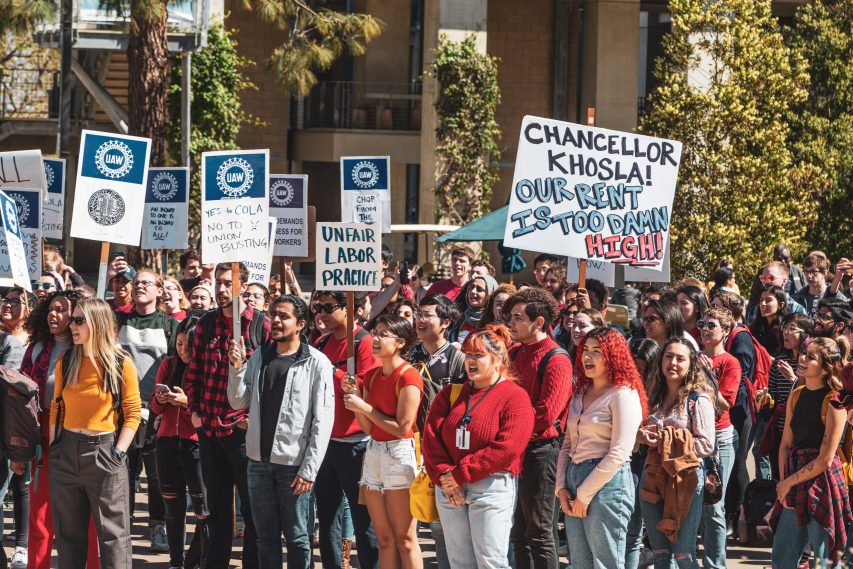 These are the ways we have survived the institutions that attempt to shape us in their image. This is our process of learning together, moving beyond critique, toward building the relationships and spaces that we need. 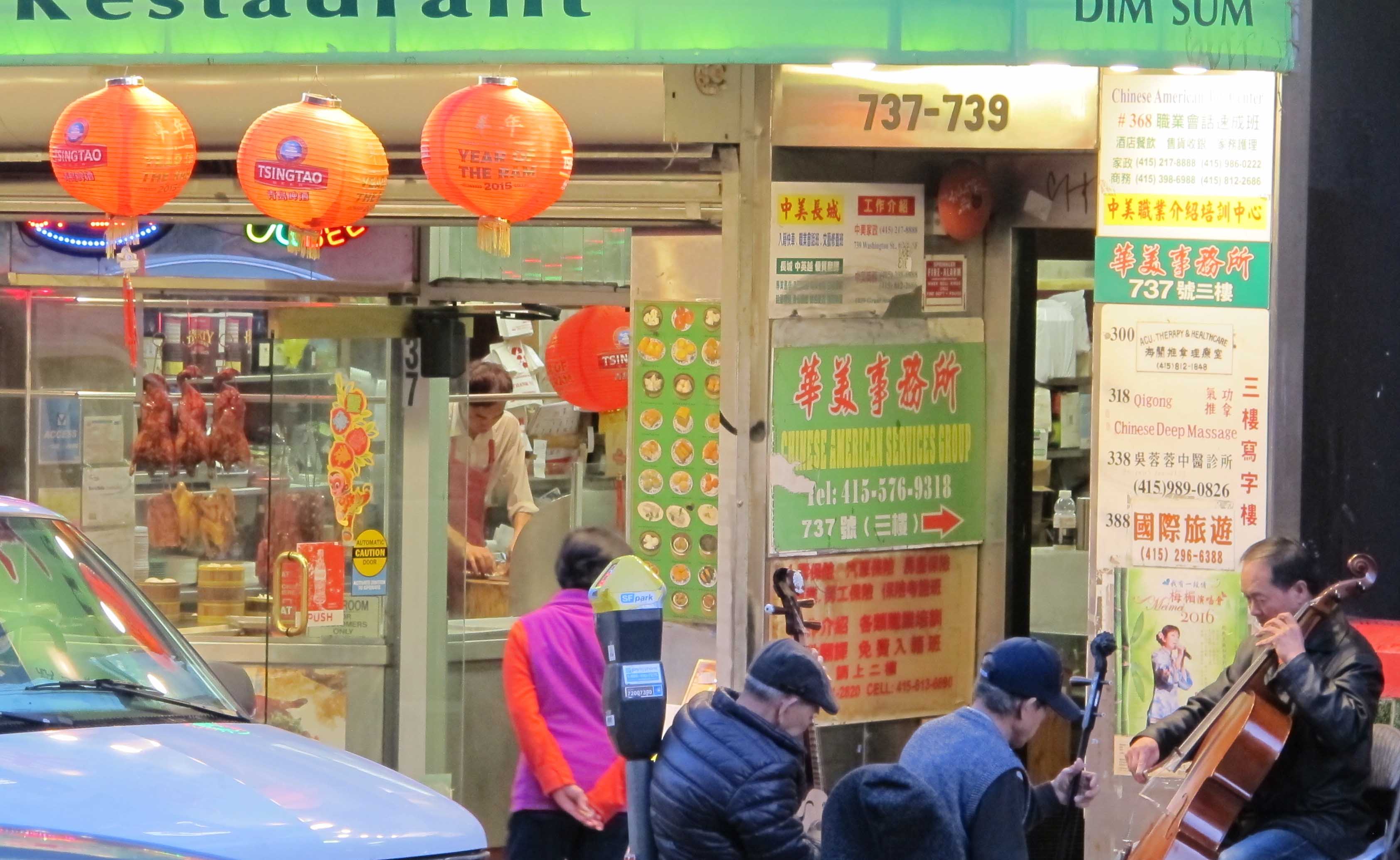 The Wounds of Utter Otherness: Asian Exclusions and the Need for Solidarities 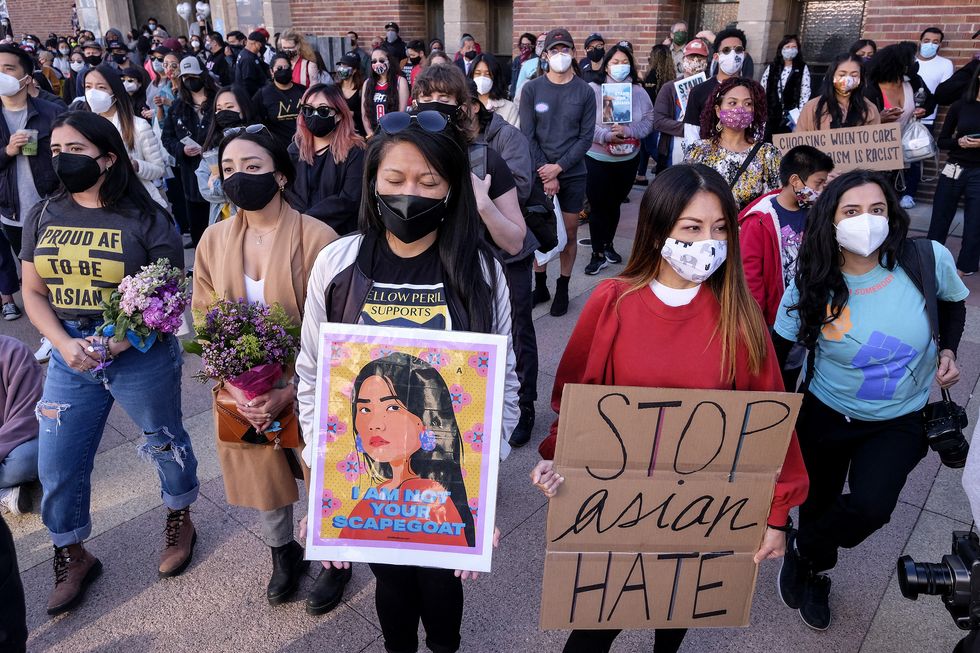 On Collective Grief and Lines of Solidarity 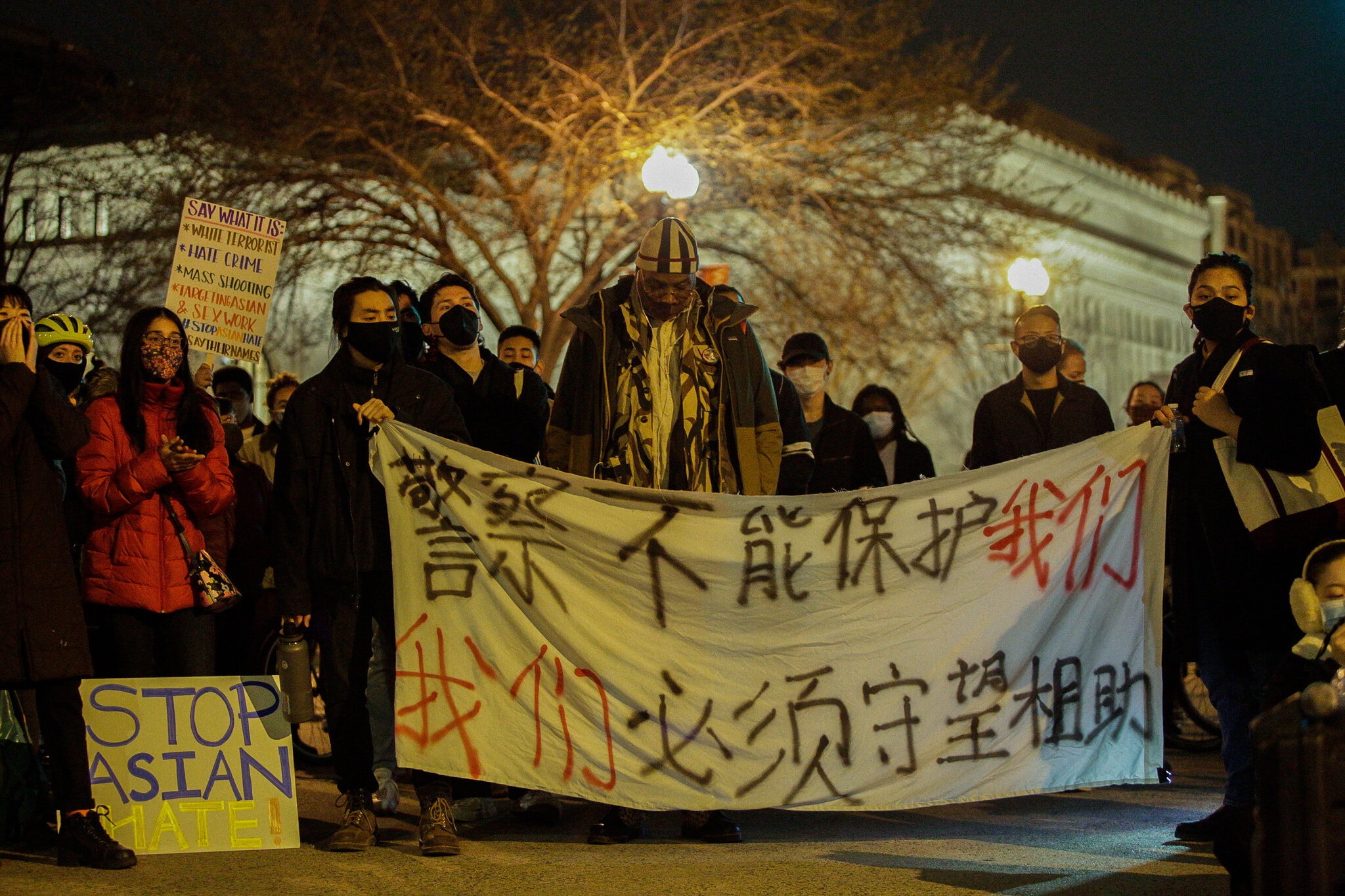 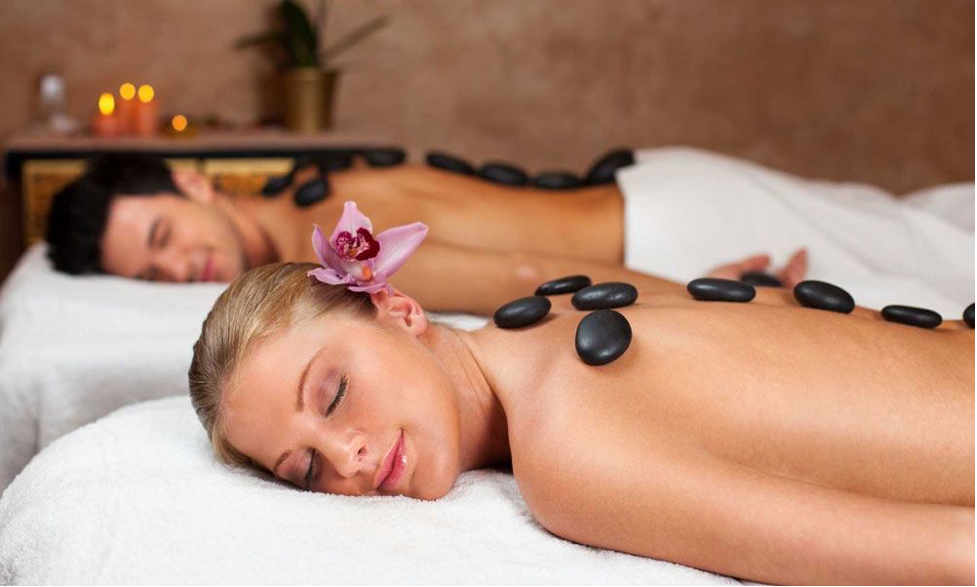 White supremacy and the wellness industry, or, why it matters that this happened at a “spa”

The suggestion that spas are sites of sex work or that these women were sex workers, and so somehow deserved what happened to them, reveals how massage services or other intimate body care services are coded in white society. Spas, salons, or parlors (distinct from gyms or studios), as commercial spaces where adults receive intimate care, are steeped in white cultures of gendered shame around the body. 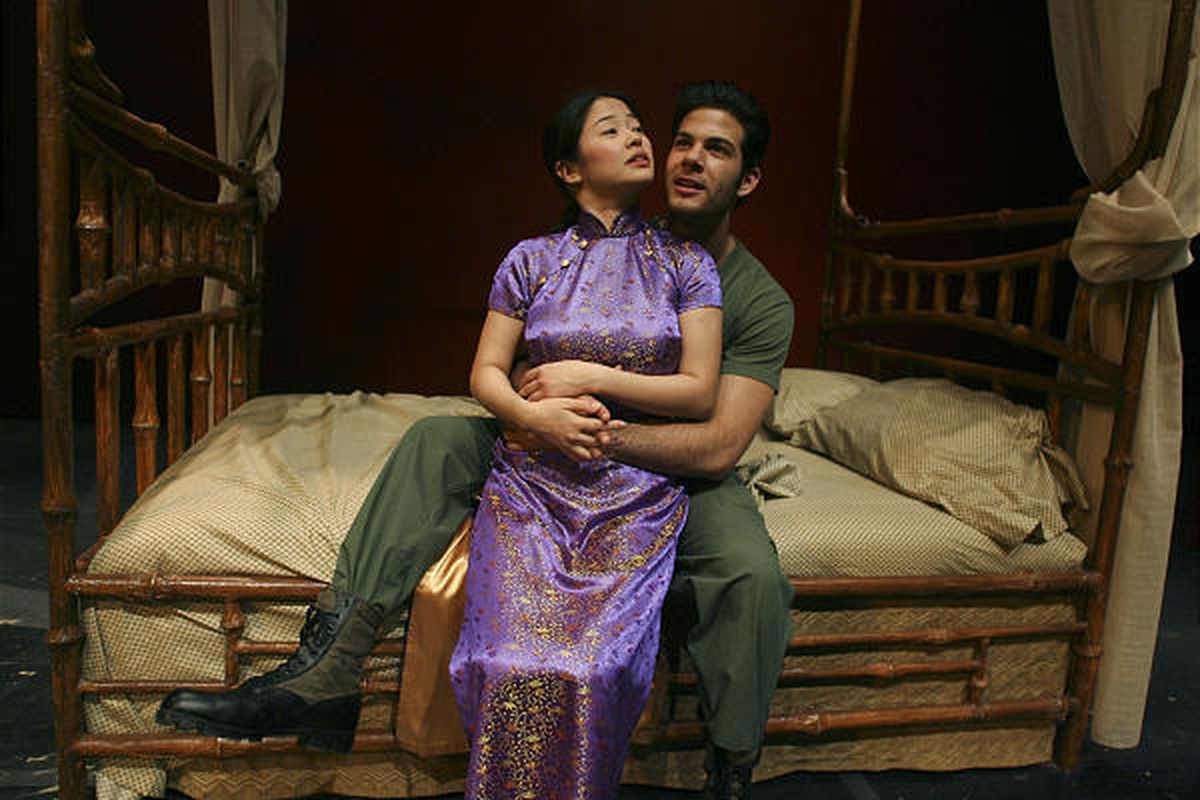