After a small hiatus, we return in 2022 with a third and final set of contributions. These pieces bring the urgencies and anxieties of the last few years to the fore.

ver the last decade there has been an explosion of popular and scholarly interest in infrastructure. Reports of infrastructural obsolescence, failure, crisis and struggle are a mainstay of the daily news and mark the volatility and vulnerability of the socio-technical systems upon which contemporary life is said to hinge. Calls for renewed focus on infrastructure seem to come from all corners. Some of the loudest emerge out of the world of finance, where public and private institutions have rushed to acquire ports, roads and pipes, and rent formerly public assets back to the people who have typically already paid for them. Nation states, frequently a key ally in privatization, insist that infrastructure offers ripe opportunities for repairing broken economies and societies. Agencies like the World Bank largely echo these calls, while we have seen the creation of new supranational agencies like the Asian Infrastructure Bank, and national ones like the Canada Infrastructure Bank, dedicated entirely to financing infrastructure.

These mainstream voices sometimes drown out all others. Yet we can also trace powerful interest in infrastructure from social movements and justice-seeking groups who name it as an object of struggle and a crucible in their work towards socially just and environmentally sustainable futures. Mobilization around pipeline projects, damn construction and toxic water, for instance, has challenged corporate and state conceptions of infrastructure and put a series of different places on the map of contemporary politics. In the North American context, Standing Rock, Flint, and Muskrat Falls – among others – have become key locales of anti-racist and anti-colonial organizing, challenging the terms of public debate, or inciting one where there was none. Artists and writers, sometimes as part of social movements, and sometimes acting autonomously, have also taken up infrastructure in explicit and creative registers with growing frequency.

Of course, academics are key participants in this contemporary infrastructure frenzy. A rapidly expanding body of scholarly work highlights the socio-technical systems that enable uneven connection and circulation – the pipes, the roads, the cables and the rail – as well as infrastructure’s human, social, intimate, biopolitical and affective forms. Society and Space has been an important infrastructure in these conversations, as ever emphasizing the need for interdisciplinarity and never relinquishing a concern for space and materiality. In a recent contribution to the print journal, Lauren Berlant articulates an expansive but precise notion of infrastructure that points to the lively conceptual experimentation underway. For Berlant (2016: 393), infrastructure “is not identical to system or structure,” rather, it “is defined by the movement or patterning of social form.” Berlant (2016: 393) defines infrastructure as, “the living mediation of what organizes life: the lifeworld of structure.” They offer a long and polyglot list of some of the forms it can assume, “roads, bridges, schools, food chains, finance systems, prisons, families, districts, norms all the systems that link ongoing proximity to being in a world-sustaining relation” (Berlant, 2016: 393).

This humble little forum emerges immediately out of the growing scrutiny of infrastructure inside and beyond the academy. It is a product of a graduate seminar that I facilitated in the spring of 2017, 2018, and then again in the hard long COVID-19 spring of 2022, at the University of Toronto. The seminar was housed in the Department of Geography, but each year also attracted an (extraordinary) group of participants from fields including Visual Studies, Political Science, Women and Gender Studies, Anthropology, Information Studies, English, East Asian Studies, History, Socio-Legal Studies, and Planning. In each session, we read work from these disciplines and so many other fields that are playing a part in this infrastructure renaissance: Black Studies, Science and Technology Studies, Queer and Feminist theory, Settler Colonial Studies, Indigenous Studies, and others. We read novels and manifestos, watched films and discussed art practice. The syllabus shifted every time, but each year we tried to answer a seemingly simple question: What is infrastructure? What does it do for empire? How/can infrastructure usher in the otherwise?

Over the course of twelve weeks, we considered how a focus on infrastructure can make palpable and visible that which underpins, enables, challenges and transgresses the everyday material life of empire. The seminar took as its starting point that infrastructure has a long and violent history in sculpting space and creating dis/connection in the service of racial capitalism, necropolitics, settler colonialism and imperialism, while it also acknowledged the increasingly critical and ubiquitous presence of infrastructure in the context of a deeply securitized, financialized and logistical geo-political economy. We examined a diversity of struggles over infrastructure, a wide variety of means of conceptualizing infrastructure, and the growing emphasis on infrastructure in so many corners. We finished off each term with dedicated reflection on efforts to resist, repair and rebuild infrastructures emerging out of especially Indigenous, queer, and Black politics and movements. Participants invested themselves fully in the seminar and shared always beautiful, sometimes brilliant work. Below is a sample of short interventions that emerge out of these collective experiences.

The first batch of short essays includes creative engagement with infrastructure in its seemingly banal and innocuous forms, like the jersey barrier, or the airport washroom. Some authors focus instead on the affective, intimate and aspirational dimensions of infrastructure in engagements with im/mobility and undocumented youth, Palestinian homes, and anti-colonial artistic practice. One of our colleagues challenges popular and professional conceptions of transit efficiency by engaging infrastructure from the perspective and experience of dis-ability. A number of pieces address questions of force and violence through engagements with the infrastructures of petroleum extraction, the construction of national borders, colonial scientific observatories, and the internment of racialized peoples.

We added a second batch to our humble offering with a new bunch of interventions. These pieces bring a wealth of new questions to the forum. Here you will read engagements with questions of circulation and infrastructure – through critical engagement with rail infrastructure in Kashmir, and with the roads, routes and roots of Rochester’s urban/suburban bussing movement. Circulation is also taken up in two contributions that address struggle over and through digital infrastructures. Authors also take up themes of containment and mobility through urban infrastructure – in the streets of LA and in the home as domestic workplace. Others take us through the Occupied Territories to Mexican agrarian movements, to settler colonial sites of extraction to consider the role of infrastructure in forms of rule and their contestation. One author offers a helpful engagement with the concept of infrastructure, asking about the productive powers – the world-making – of this particular discursive turn.

After a small hiatus, we return in 2022 with a third and final set of contributions. These pieces bring the urgencies and anxieties of the last few years to the fore. Myriad questions are posed, and multiple continents traversed, but most of the essays connect in some way to the entangled infrastructural crises of climate, coloniality, and COVID-19 (Cowen 2021). Two pieces address the politics of food – the insecurity of its provision and the automation of its production. Another pair look critically at the world of bitcoin, interrogating extractive energy infrastructures and tracing digital infrastructures, from cryptocurrency and blockchain to the emerging K-pop NFT. Another pair consider the problem of the archive. One author looks at monuments as makers of colonial memory but also the work of artists who build Black infrastructure as they refuse monumental colonial infrastructure, while another author considers affective landscapes like the household or the community map infrastructurally as queer archives. The pandemic city is the site for an investigation of the public park as racialized infrastructure. This piece also considers liberatory and insurgent infrastructure making, as does another which explores how infrastructure can be cripped to materialize otherwise worlds. Through engagement with Katherine McKittrick’s (2021) Dear Science, one author introduces the concept of ‘citationary architecture’ to think through the building of code as material citationary practice.

We are profoundly grateful to Lauren Martin, Natalie Oswin and the editors of Society and Space for their support for this experimental forum and their crucial engagement in making our work stronger. We hope that our reflections on this mess of infrastructure contributes something to the growing dialogue.

Deborah Cowen teaches in the Department of Geography and Planning at the University of Toronto. Deb’s work is concerned with the intimate life of war in ostensibly civilian spaces, the logistics of supply chain and racial capitalism, and the contested geographies of settler colonial infrastructure. The author of The Deadly Life of Logistics: Mapping Violence in Global Trade and Military Workfare: The Soldier and Social Citizenship in Canada, Deb also co-edited War, Citizenship, Territory and Digital Life in the Global City: Contesting Infrastructures, and with Katherine McKittrick and Simone Browne co-edits the Duke University Press book series Errantries. 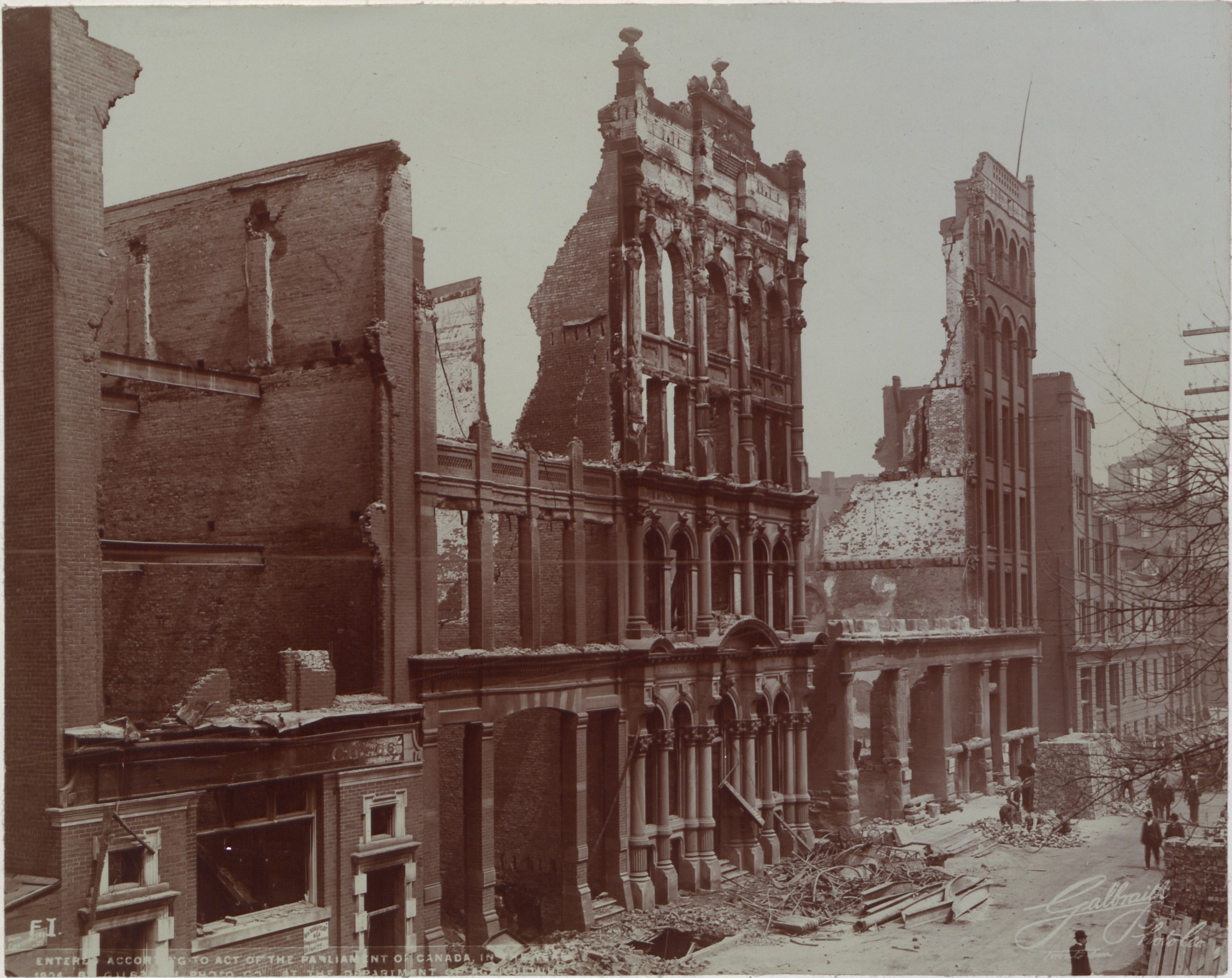 Codes are written over decades of crisis in the built environment. Therefore, codes are inherently citationary and subject to citationary politics, and all architecture under code is citationary.

Cripping infrastructure refers to an analytical practice that politicizes the relationship between disabled bodyminds and infrastructure, excavating how… infrastructure’s world-making capabilities can be utilized to materialize crip alternatives.

Put Your Cows on Auto Control: Ruminations on the Proliferation of Precision Livestock Farming

As industrial livestock operations further embed technologies in production, both animals and humans alike face a reality where technology increasingly shapes their existence. How can we understand the impact of these technologies? 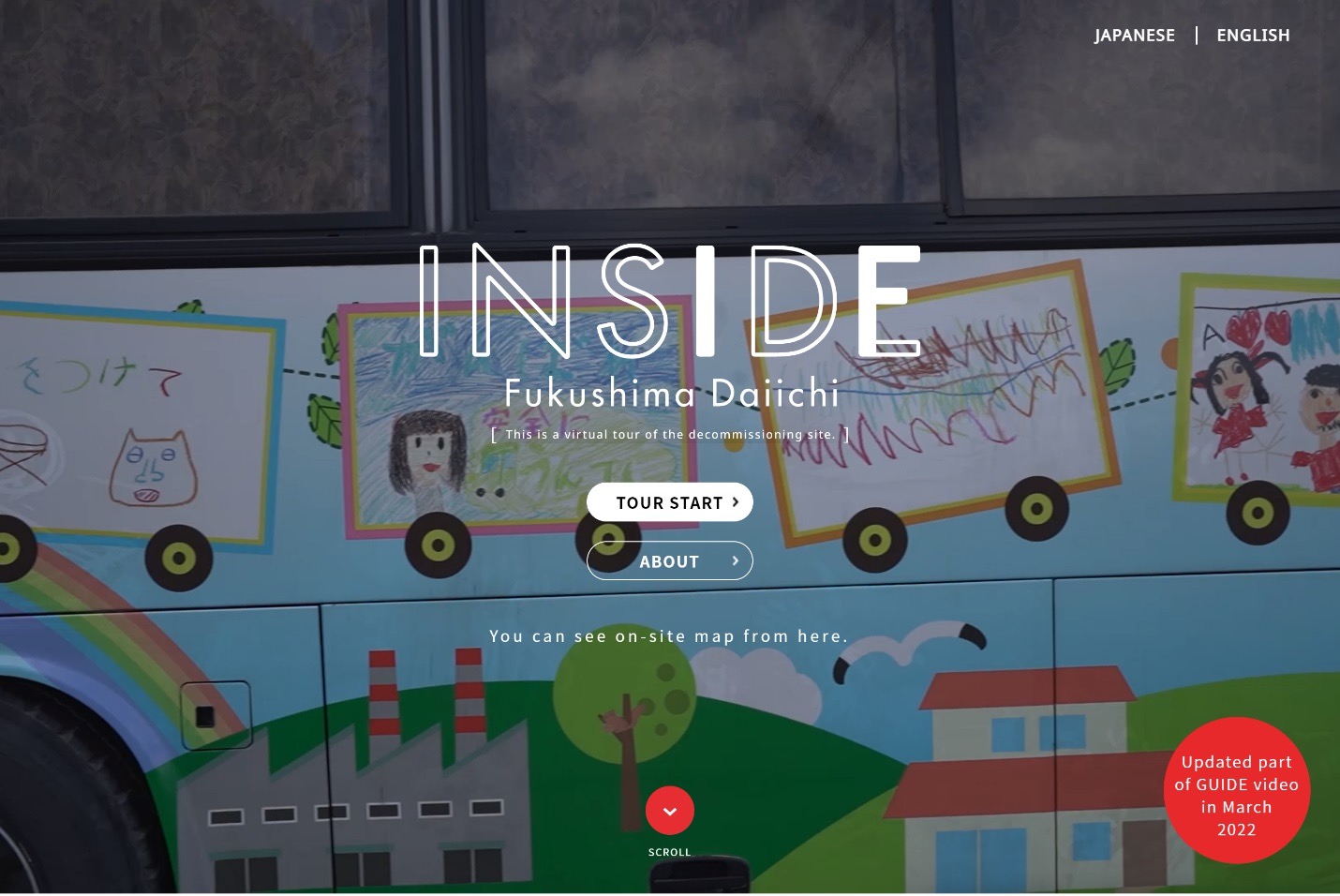 Today, there is a movement to re-enclose the creative commons, turning creative outputs into financial assets. NFTs imagine a world where having an immutable record of ownership transfers is substitute for the flow and remixing of ideas. It is a static approach to a dynamic world. 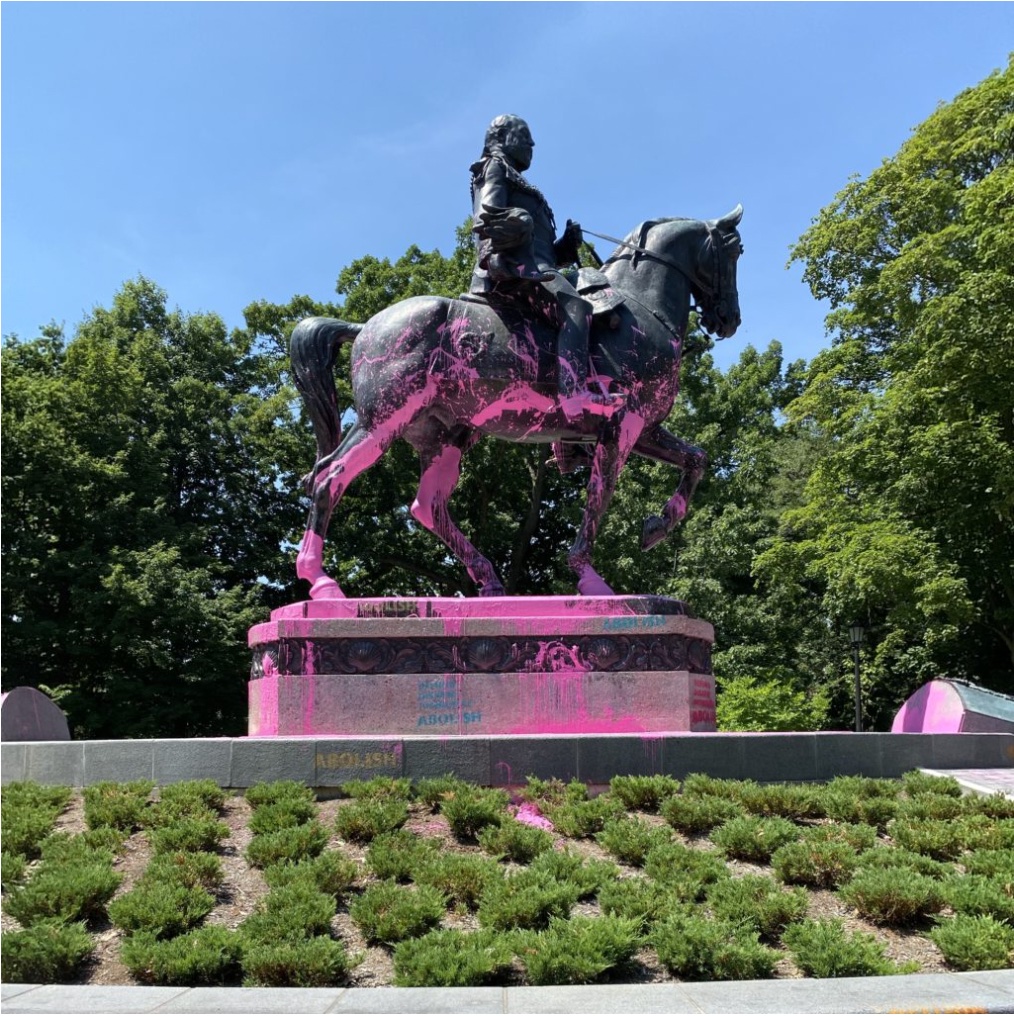 There’s only one key concern of this essay, that is how digital infrastructures—from cryptocurrency and blockchain to the emerging K-pop NFT—configure, and are reconfigured by, the politics of digital capitalism.

This essay looks at archiving practices of queer life to analyze how affective landscapes and the intimate management of people’s lives complicate the infrastructural authority of archives.

What do COVID lockdown park restrictions reveal about where life is infrastructurally supported in the city? They are more than singular events unique to the pandemic, but part of a cycle of displacement & abandonment of Toronto's low-income renters.

Infrastructures of Food Security and Food Sovereignty in Lebanon

What would postsovereign infrastructures of “embodied human action” (Berlant, 2016: 399) look like in Lebanon? How would the collective self-sufficiency project manifest amongst the multiple sectarian and populist groups?