This mini forum, edited by Deborah Cowen, in part asks: can ‘militarism’ question or contest the ways in which war is always already in our peace? Can it orient us towards a spatiality and temporality that recognizes warfare and colonial violence as part of the architecture of everyday life, and not something against which ‘society must be defended’ (cf Foucault 1997)?

ho cares about militarism? Well, ostensibly we do. As an interdisciplinary group of scholars who have met on several occasions to work on and through ‘cultures of militarism’, we certainly care about the politics and violence the term signifies. Our interest is marked by these brief reflections, which trace not simply a concern for empirical facts of ‘militarism’, but for the term’s meaning in scholarly and political debate. This is not a movement away from the ‘real stakes’ of organized violence, but a commitment to the cartographies of power and forms of futurity already at play in ‘militarism’s’ deployment.

‘Militarism’ grabs our attention; it asks us to take notice of something wrong. It flags the intrusion of the exceptional into the everyday. Militarism typically marks warfare in excess, creeping inwards to overwhelm civilian space. The problem of militarism is contingent on the problem of the modern military; an institution which came into being in its separation with police forces and in their respective authority inside and outside national territory. This is the trick of ‘militarism’; its discursive power lies in its critique of the trespass of a conceptual binary and spatial imaginary that it perhaps unavoidably relies upon and resurrects. ‘Militarism’ may thus reproduce a liberal fantasy of peaceful politics, and a colonial geopolitical vision that refuses the violence of its own historical becoming.

Our mini forum in part asks: can ‘militarism’ question or contest the ways in which war is always already in our peace? Can it orient us towards a spatiality and temporality that recognizes warfare and colonial violence as part of the architecture of everyday life, and not something against which ‘society must be defended’ (cf Foucault 1997)? Our conversation is concerned with war’s presence – its changing form and feel in civilian and military life. One thread is oriented towards the life of war in peace, be it through material culture, landscape, scientific knowledge, scopic regimes, technological forms, and governmentalities. The military genealogies of particular forms of vision and visual representation, calculative technologies, medical and professional techniques, and aesthetic forms, alternately intrigue us. If, in one of the most incisive critiques of militarism, Enloe (2000) asks ‘how do they militarize a can of soup?’ and questions how the pasta within assumes the shape of ‘star wars satellites’, then we are also interested in the central fact of the can. Like most other techniques of food preservation, canning was invented to support the battlefield; Napoleon commissioned its design to help feed his front. Thus, the can of soup was always already ‘militarized’, and bypassing the can for the noodles hides perhaps more than it reveals.

And yet, our mini-forum also questions the limits of this exposure. The incitement to ‘reveal’ militarism – to trace it through everyday life – may stem from a desire to disrupt the colonial and nationalist imaginaries that sustain geo and biopolitical violence. But does it contribute to cultivating alternative knowledge, vision and practice? In different ways, the contributors ask, what are the limits of ‘revealing’? Does this desire to expose reconstitute an exhausted and exhausting humanist political intervention? Does it move us beyond binaries, or recharge them? And in an era when it is increasingly difficult to discern police and military authority, when armed forces are centrally involved in ‘humanitarian’ operations, and when warfare is powerfully privatized- is the focus on things ‘military’ itself a relic of modernity?

These questions and others animate the brief reflections that follow. Authors were given a maximum of 700 words and a very short time to draft their contributions. We share them here with the hopes of provoking further conversation.

These pieces signify part of the vibrant discussion across 2011-2012 in the “Cultures of Militarization” Working Group funded by the University of California Humanities Research Institute (UCHRI). Other members of the Working Group that were not able to participate in this mini forum but whose conversation and scholarship has been inspiring include Paul Amar (UC Santa Barbara), Colin Milburn (UC Davis), and Minoo Moallem (UC Berkeley). 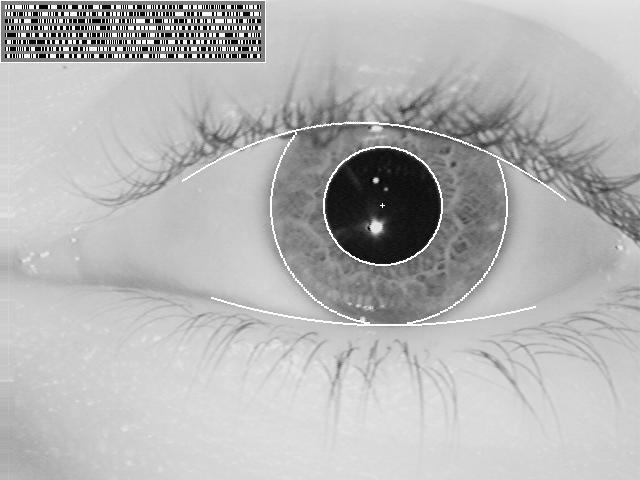 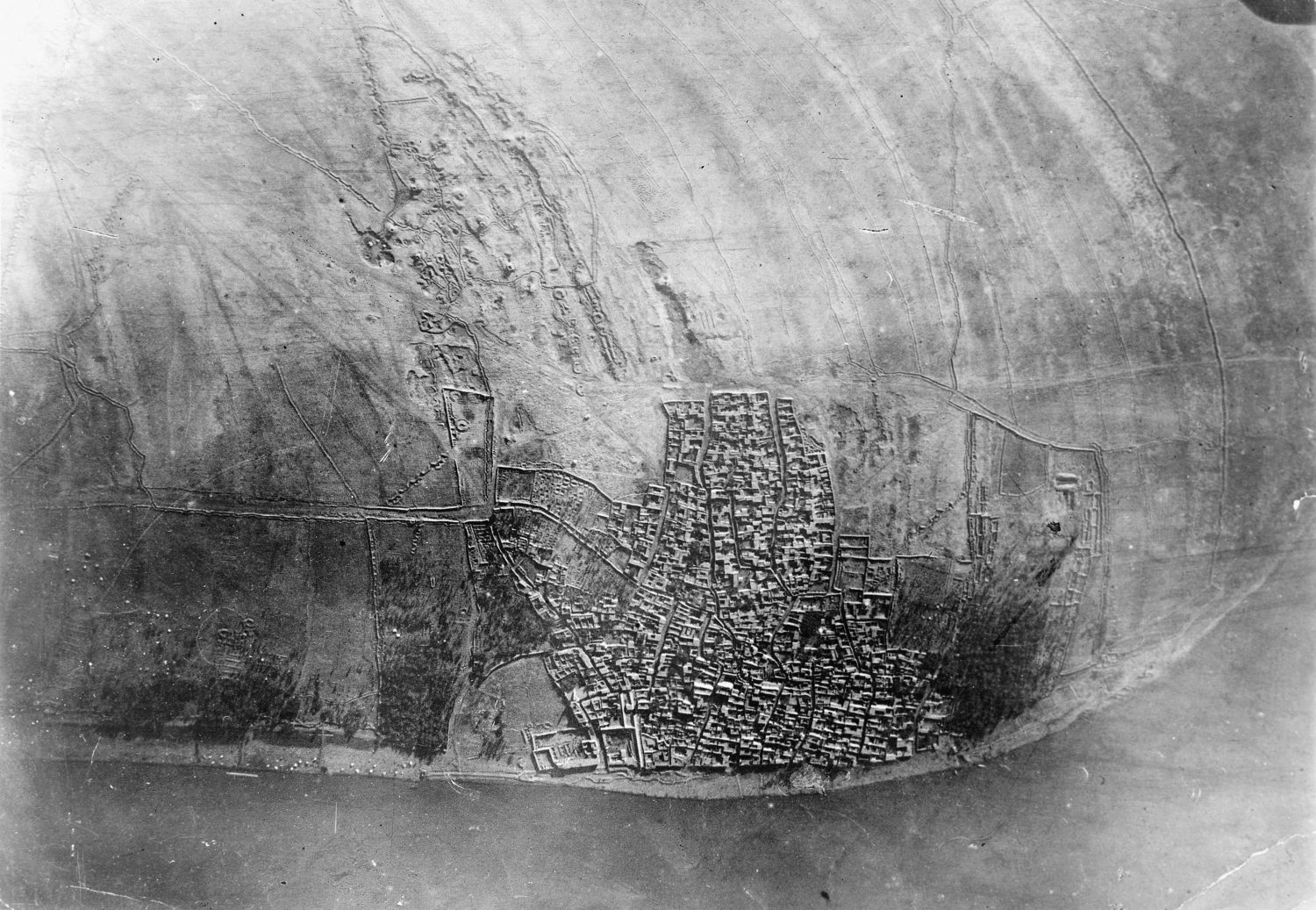 What does an aerial photograph reveal? On the one hand, the reconnaissance image is purely military, intended only for technical or “instrumental” purposes. On the other hand, this mode of representation makes possible an array of meanings and uses while foreclosing others.

To begin understanding the relationship between transgender studies and militarism, we might consider the ways that gender-nonconforming bodies and identities are commonly perceived and portrayed as deceptive in cultural sites ranging from legal cases to true crime television shows.

Entanglements Of Militarization And Medicine

One way to conceptualize the lived dynamics of modern militarism is through engaging the trope of attachments. How do people become attached to war and to the procedures of security that now render militarized societies as spaces of perpetual fortified conflict, even when these spaces (like the United States) are represented in International Relations discourse as being far from the actual sites of conventional combat? 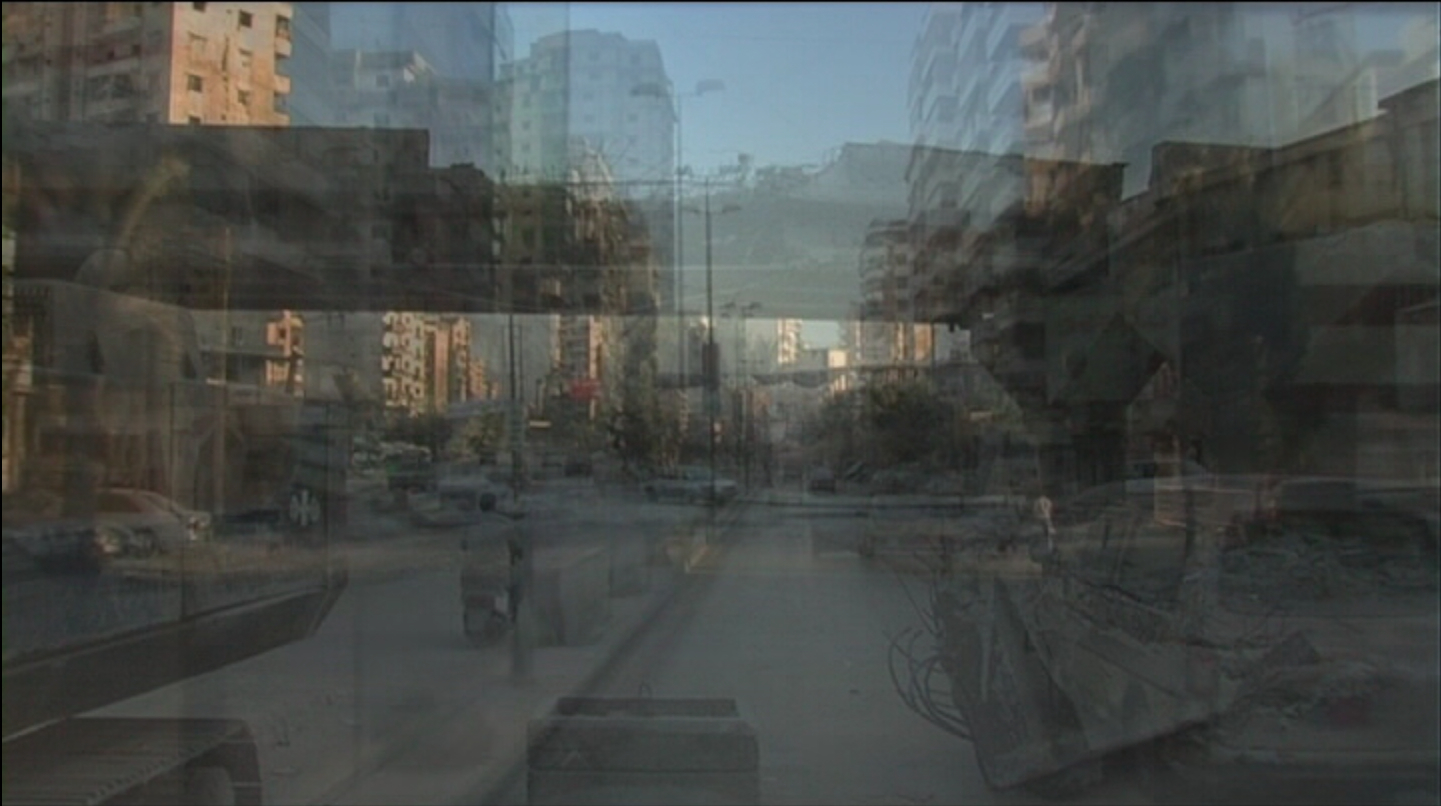 Cinema and its analogue, video, have often taken on the burden of representing war and its effects. Here I am interested in the ethics, limits, and strategies of this kind of visual “exposure” of militarism in environments where explanatory narratives often fail. To confront questions of history in “post civil-war” (is there yet a ‘post?’) Lebanese film and video is often to encounter images that try to represent layers, density, and thickness.