Walking Out! Teaching, Working, And Striking On The Neoliberal Campus

Lauren Martin presents a collection of work that highlights how schools and universities remain important sites of dissent - and depoliticization - as well as a growing consensus that budget cuts and austerity policies threaten the people and promise of public education.

ebruary and March 2018 brought a mass walkout on UK university campuses over pension reform, but also state-wide teachers’ strikes in West Virginia, university campus strikes in Canada, ongoing struggles to unionise US university campuses, student walk-outs in US high schools over gun violence and upcoming strikes in Kentucky and Oklahoma. These follow mass student walk-outs and occupations protesting austerity, the introduction of student fees, and unemployment around the world. Each of these actions has its own history, but together they point to some key themes:

Our call for proposals was intentionally broad, open to contributions from any place, position and level of education. The response has been incredibly diverse, including student occupiers, street lectures, and photo essays, as well as reports from Brazil and Arizona. This is an open series and we invite further submissions! 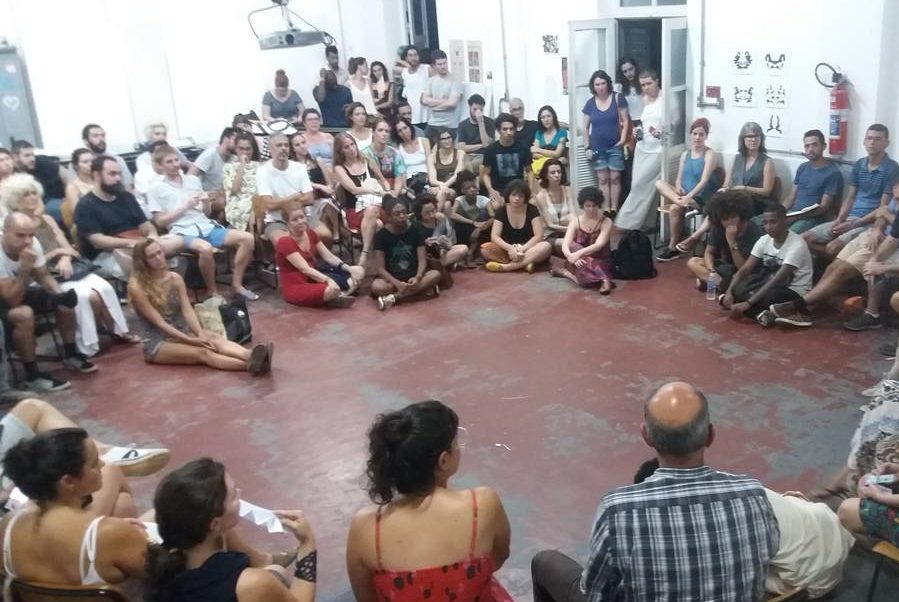 How Can We Correspond To A Time Of Ruins, From Within The University? Openings, Occupations And Resurgences On A Brazilian Design School.

This essay explores the "Esdi Aberta" movement, in which students, alumni, professors, and employees of Escola Superior de Desenho Industrial, Universidade do Estado do Rio de Janeiro [Superior School of Industrial Design, State University of Rio de Janeiro] (Esdi/Uerj) were engaged to respond to the profound administrative and financial crisis that drastically affected not only Esdi and Uerj, but all public education in Brazil. 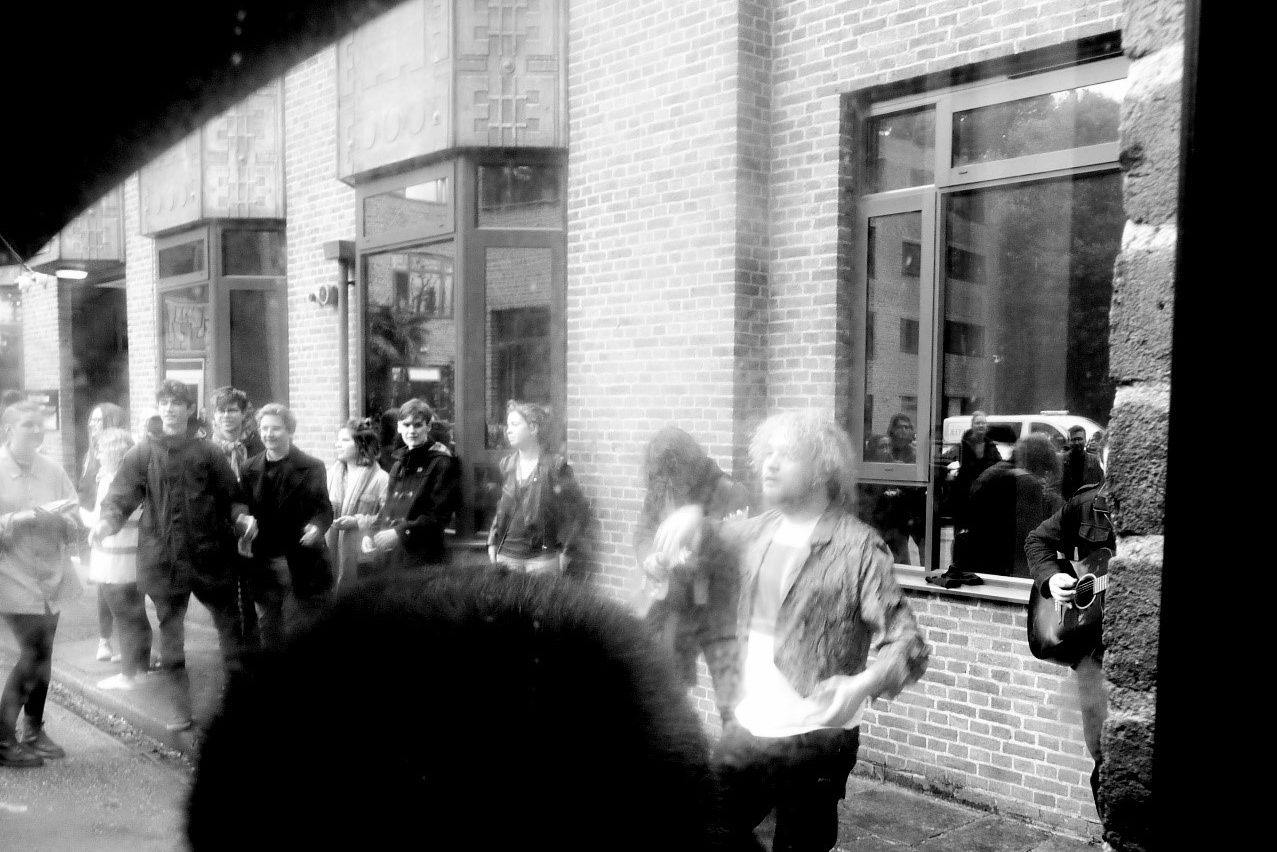 One Solution! Revolution! A Photo-Journal Of The 2018 Exeter Occupation

For the first four hours, it went well, until after a meeting in which protestors were asked by members of University management if they even knew what pensions were, Security started to tighten up on the Occupation by blocking the original fire exit through which they’d entered, leaving the protestors to rely on the windows for food and stopping anyone who left from coming back in. The rest of the first 36 hours has been documented in Owain Evans’ report for Exepose; I joined the Occupation at 11am on Thursday the 15th of March, 9 days later, and the photo-journal begins then. 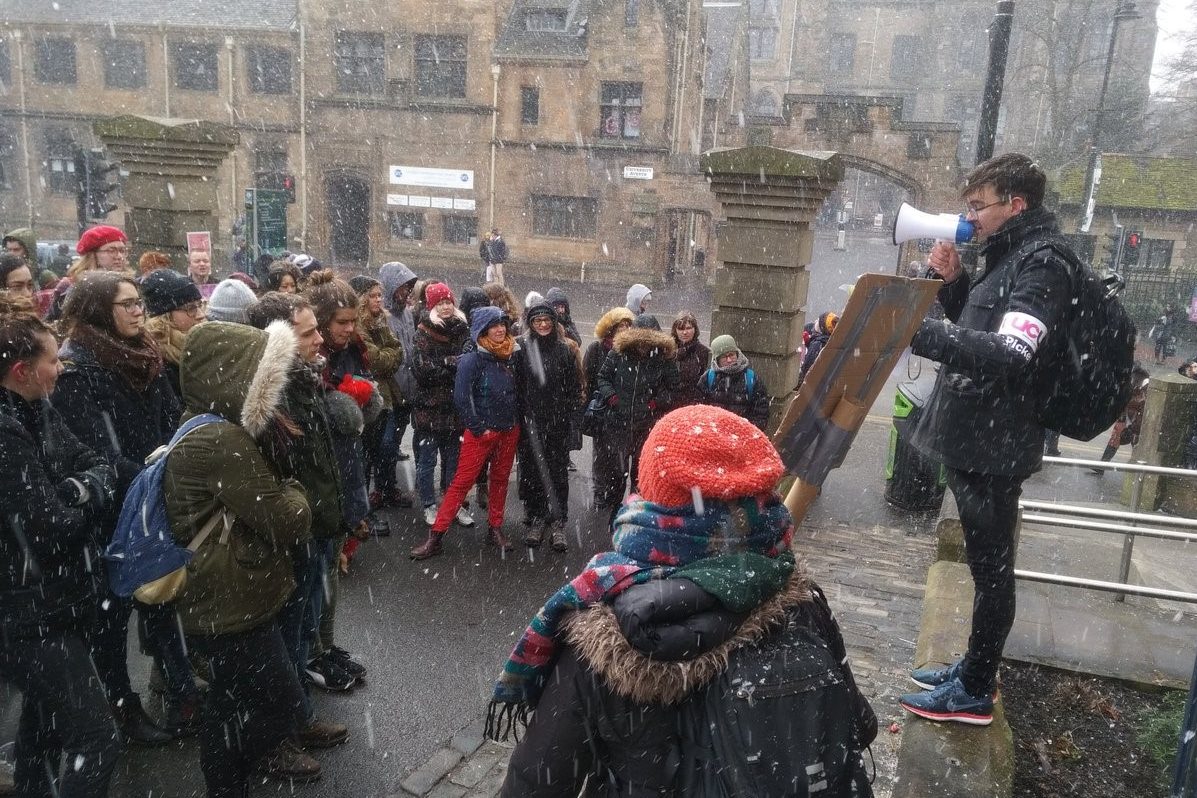 The Politics Of Austerity: Fighting For The World

A decade has eclipsed since the global financial crisis—the worst of its kind since the Great Depression of the 1930s. The damage inflicted by a cabal of bankers still festers in the world. Many individuals, families, and communities, simply never recovered. Part of the reason for this is the UK government’s policy of austerity. 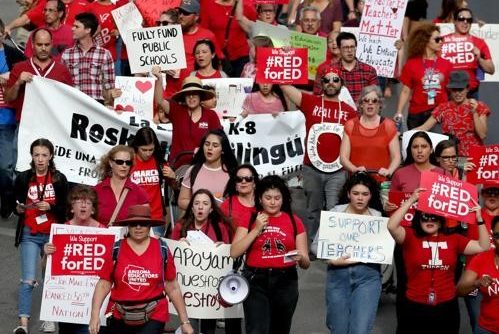 Finding The Freedom To Resist: Connecting Everyday And Spectacular Resistance

While parents, community members, and researchers alike have attested to the negative effect ‘school choice’ policies and the defunding of education has had on schools, students, and teachers in the state, we have begun interrogating ways in which the conditions created by these policies have catalyzed widespread collective action. 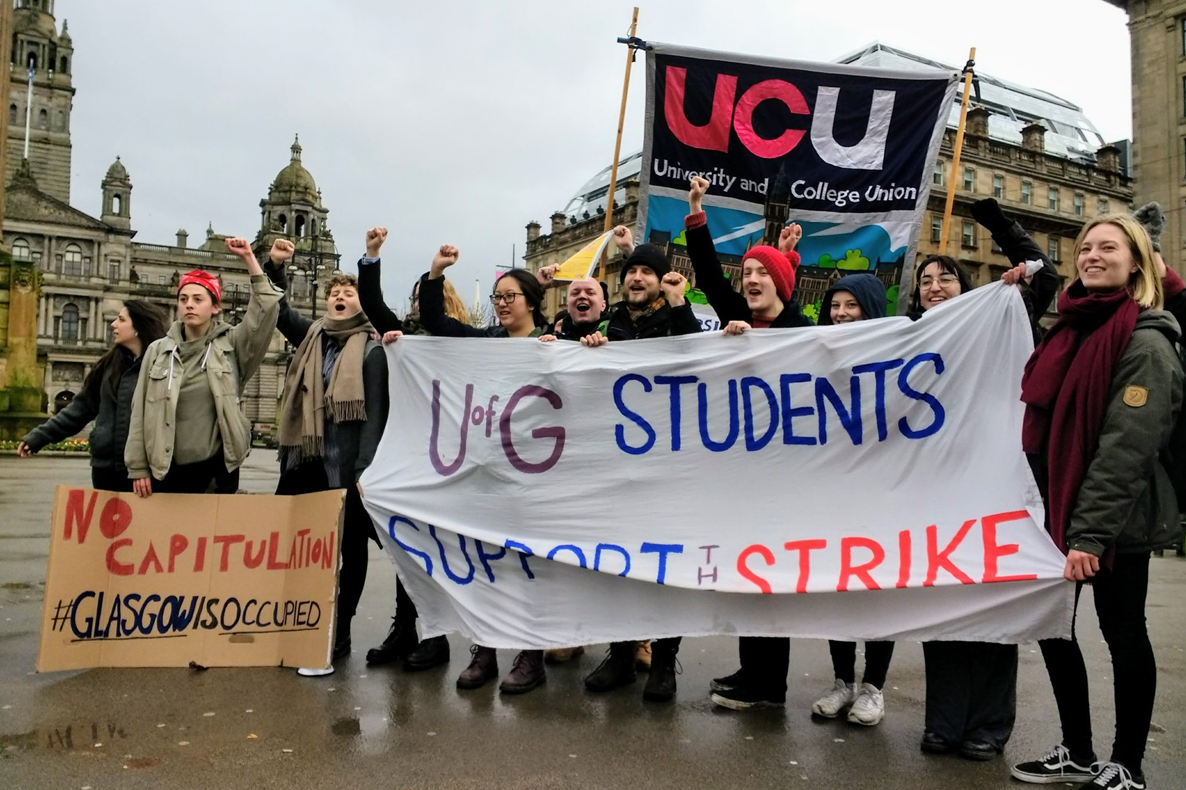 Why Do We Care About Our Lecturers’ Pension?

As we witness the neoliberal agenda permeate our society, the United Kingdom has seen rising university fees while staff are eviscerated by cuts and deteriorating working conditions.

Border Enforcement & The University: A Conversation

‘Hostile environment.’ This phrase has circulated widely in light of the Windrush scandal. Rather than an accidental glitch, this case exposes how hostility, fear and unease are in fact the intended ‘ambitions’ of border control.