No Island is an Island: COVID Exposure, Marshall Islanders, and Imperial Productions of Race and Remoteness

hilst the artist behind the engraving above is unknown, the image first appeared in Camille Flammarion’s L’atmosphère: météorologie populaire (1888). It is evocative, depicting a man, on his knees, reaching through the outer limits of Earth’s boundaries toward the mysterious, markedly different space beyond. He is immersed in a dome-like bubble—an enclosure containing and capturing a bucolic, ideal, Earthly scene.It is unsurprising that Flammarion was drawn to the engraving. A mathematician and populariser of astronomy in France in the 1800s, he became fascinated by the idea that other worlds might be habitable and wrote about the emotional intensity of being transported to other worlds via the telescope. Just as Flammarion imagined a life beyond Earth’s atmosphere, he also vividly imagined that ‘as a tree loses leaves in the autumn wind, so the earth’ too would come to an end in an enveloping eternal winter.

Flammarion’s visions are as rich and relevant as they are apocalyptic. Others chime with him, suggesting that we must move beyond our home planet, find new spaces, membranes and volumes in which to start again, to capture something of Earth and take it elsewhere, removed from Earth’s climatic extremes and decay. Indeed, envisioning Earth’s destruction seems to go hand in hand with protective enclosures, environments, bubbles and even domes whilst simultaneously speaking to a wider genealogy of the ‘analogue’—a term that might best be described as a proxy space, a simulation, or an approximation of an environment replicated within another contained context. NASA, for example, runs analogue missions in environments on Earth that best replicate the physical, mental, and emotional effects experienced by those undertaking long duration space missions. For NASA, the oceans, deserts, and Polar Regions have become analogic testing grounds, each imitating/reproducing different components of after-Earth life, from weightlessness, to the deserts of Mars, to human isolation. Yet analogue spaces are also utilised to imagine lives lived on Earth as this planet becomes increasingly extreme, submerged, and hazardous; thus, exposing the fragility of human life.

As in the engraving, the dome, and similar forms of enclosure often characterise these imaginaries. Usually reliant on sophisticated technology, artificial enclosures are increasingly used to reproduce a certain vision of nature within an enclosed membrane or volume (Marvin and Rutherford 2018). From small-scale urban hydroponic farms, to large-scale projects like B2 (previously Biosphere 2) described as a ‘wholly enclosed planetoid’, to underwater-Outer Space analogue projects, these technologically sustained volumes are seen by some as a means to overcome the ‘constraints and uncertainties of an increasingly turbulent and unstable outside world’ (Marvin and Rutherford 2018). All the while, these analogues sit at one end of a continuum, where other less glamorous analogic and encapsulated environments – which rehearse a broader history of environmentally managed and engineered spaces – sit at the other pole. What architectural theorist and historian David Gissen calls ‘sealed spaces of socio-nature’, have almost always responded to inhospitable locales alongside wider environmental and social factors. As Gissen’s (2014) work on the history of air-conditioned spaces in New York demonstrates, these practices underwrite a much wider retreat into indoor spaces and practices of human encasement (Hitchings and Lee 2008:251).

Seemingly disconnected, but in hand with these managed natures and atmospheres, have been the themed, post-modern spaces of consumer spectacle—where Disneyland and Las Vegas best characterise the interior worlds of alternate, extravagant simulacra—from shopping malls, to ski slopes, and segmented urban walkways to casinos (Boddy 1992). They necessitate a filtering, an elimination of unpleasantness, contamination, and blemish, not dissimilar to the processes undertaken in other Earthly analogues. In the ‘Tomorrowland’ area of Disneyland, which promised park-goers a ‘look into the future’ and featured rides offering a ‘flight to the moon’ when it opened in 1955, planted fruit trees reassured visitors of an abundant and sustainable future. Power and utility lines ‘are buried and the world outside’ is invisible from the inside (King 1981:121). Disneyland, then, is not many miles away from Flammarion, extreme exploration and Outer-Space analogues, relying upon analogic geographies where technological progress, art, and architecture meet to create artificial and exaggerated volumes through which the future is imagined, experimented on and rendered as graspable.

As these enclosures offer different visions of futures on and outside Earth, they raise pertinent questions pertaining to the concept of ‘volume’. While there is an ever-increasing awareness of, and attentiveness to, volume within academic scholarship, it is often understood as a pre-existing condition in the air, sea, or underground that shapes and is shaped by human behaviour. These analogue volumes, however, are actively constructed, they are created and engineered – a process that is occurring at an increasingly rapid pace. They are volumes within the Earth’s volume, creating new barriers, divides, and social boundaries for human, non-human and inhuman life. In adding further dimensions to already ‘complex volumetric geographies’, troubling ethical questions are raised, the consequences of which extend across political, cultural and social spheres with profound implications for how we think about anthropogenic futures (Marvin and Rutherford 2018). Analogic volumes are by nature exclusive—designed to enclose, protect, and nurture a particular kind of reality, experienced only by a selected few, and ecology against an excluded set of external environmental, but also and albeit unwritten, social conditions.  We must question the ethics behind seeking these ‘solutions’ in the first place. Whilst the belief that we need to ‘reseed…our home worlds in order to flourish-again or maybe for the first time- on a vulnerable planet’ (Haraway 2016:117) is pervasive, faith that ‘techno-fixes’ will come to the rescue are as troubling as they are tantalising. Thinking critically and concertedly about the pervasive creation of new analogic volumes is therefore crucial. As Biehler and Simon (2011:173) highlight, doing so can shed light on issues at the heart of the human-environment-technology interface and offer new insights into the ‘privatisation and contested production of nature’ that arise in these spaces. Thinking through a world of new volumetric and voluminous insides and outsides may help to critically account for these fragmenting volumes and futures. Such a perspective, writes Cosgrove, may serve to ‘localise us within the world’ rather than beyond it’ (Cosgrove 1994:290). 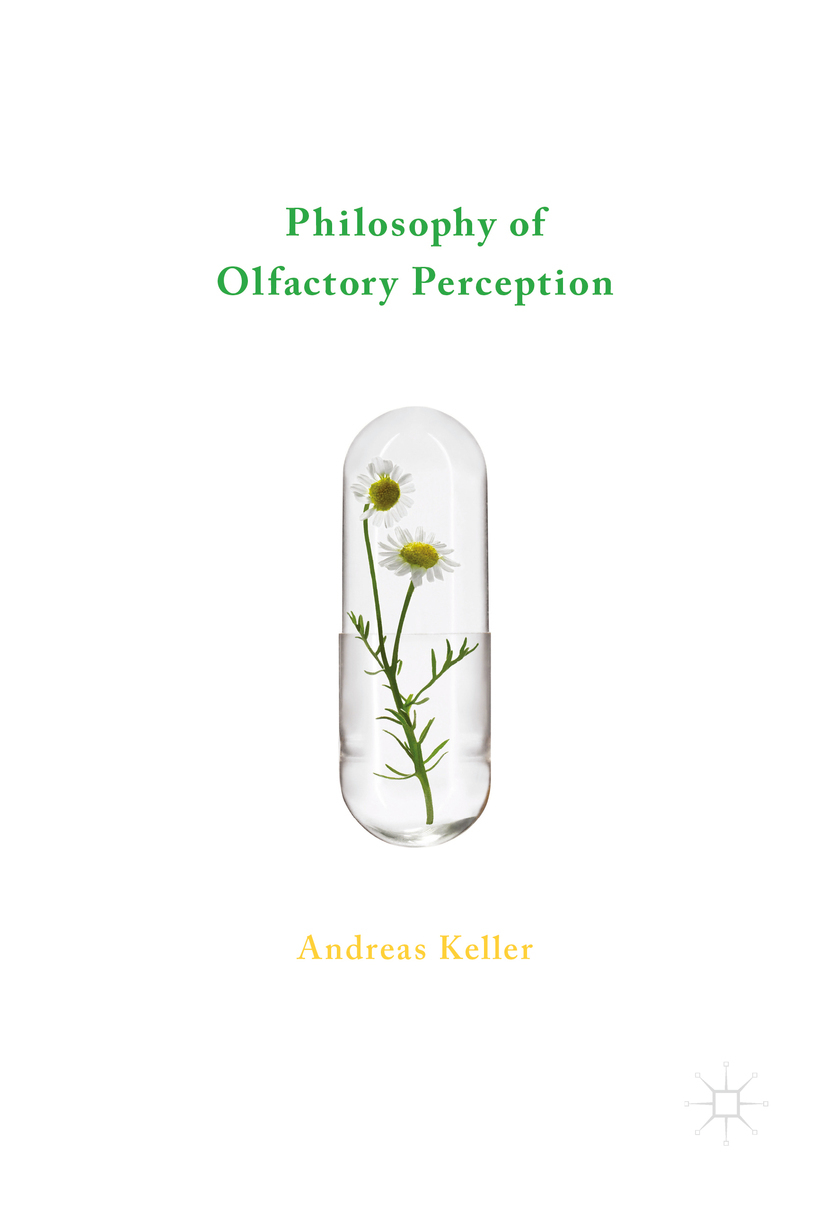