oussa worked as a street vendor in the markets around the main railway station in Napoli and had moved from Mali to Italy in the early 2000s. I asked him about his experiences of working alongside Italians and he told me this:

They would say ‘slave’. They would call you ‘Kunta’, you know, but speaking in Neapolitan so you couldn’t understand... you know Kunta: that American slave? But now I understand [the language] well, I can defend myself.

Although I was asking a question about racism, and not about language, Moussa’s focus on linguistic dexterity was to become a common way in which racialized differences would be explained to me in my research. For Moussa learning how, and when, to speak Italian or Neapolitan, as part of everyday negotiations within the street market economies he joined as a migrant, had been key for gaining both respect and protection.

The multiethnic and heterogeneous street markets where I did ethnographic fieldwork in 2012 were multilingual spaces, with linguistic toil being taken on by both Neapolitans and migrants. Talk was almost always possible even if fraught and cut through with ambiguities, ambivalence and inequalities. Arduous processes of translation were also central to the forms of political organization and transcultural solidarity that coalesced when the street markets were threatened with closure by Napoli’s City Hall. This spoke to the dynamics of precarious and marginalized urban sites globally, explored in Suzanne Hall’s new book The Migrant’s Paradox, where practices of improvised endurance, and liminal entrepreneurship, have helped people to manage and redeem difficult lives.

I also found that the possibility for talk was constantly mediated by, and infused with, the proximal reality of death and disposability in the Mediterranean. Here, human movement across the waters has been described as a New Middle Passage, drawing linkages between past and present that appeared in sharp relief in Moussa’s experiences of migration to Italy. This brought Napoli into being as somewhere on the marginal edge of Europe, in view of a necropolitical space (Mbembe 2019), where Europe’s unequal entanglements with others become particularly discernible.

Multilingual talk became even more important in this necropolitical context because of the refusal of reciprocity and, thus, the radical incommunicability that is inherent to it. Talk, or the impossibility of talk, has been an important meditation for people occupied in making sense of the dynamics of other spaces of exception like slave plantations and camps (Gilroy 1993: 57; Levi 1986:69-79). In the Mediterranean, sovereign European powers have imposed a politics wherein death appears to be the only context in which the migrant’s subjectivity can be articulated and mourned.

The book I wrote (Dawes 2020) about the Napoli’s multiethnic street markets is ultimately about the coming together of desperate, heterogeneous, intrepid and brave people who, faced with this specter of disposability and death, revealed the redemptive power of multilingual race talk in shaping transcultural interaction and struggle. This power could be perceived in the edginess of their talk. I used the idea of multilingual edginess in a similar way to Suzanne Hall’s ‘edge economies’: to define processes of transcultural negotiation that were precarious, risky, occasionally frightening; but also exhilarating, sometimes funny, and related to the possibility of survival.

Antonia Dawes is Lecturer in Social Justice in Education, Communication and Society at King’s College London. Her work is about racism and militarism, and she is currently working on a book about the UK military presence on Salisbury Plain in Wiltshire. 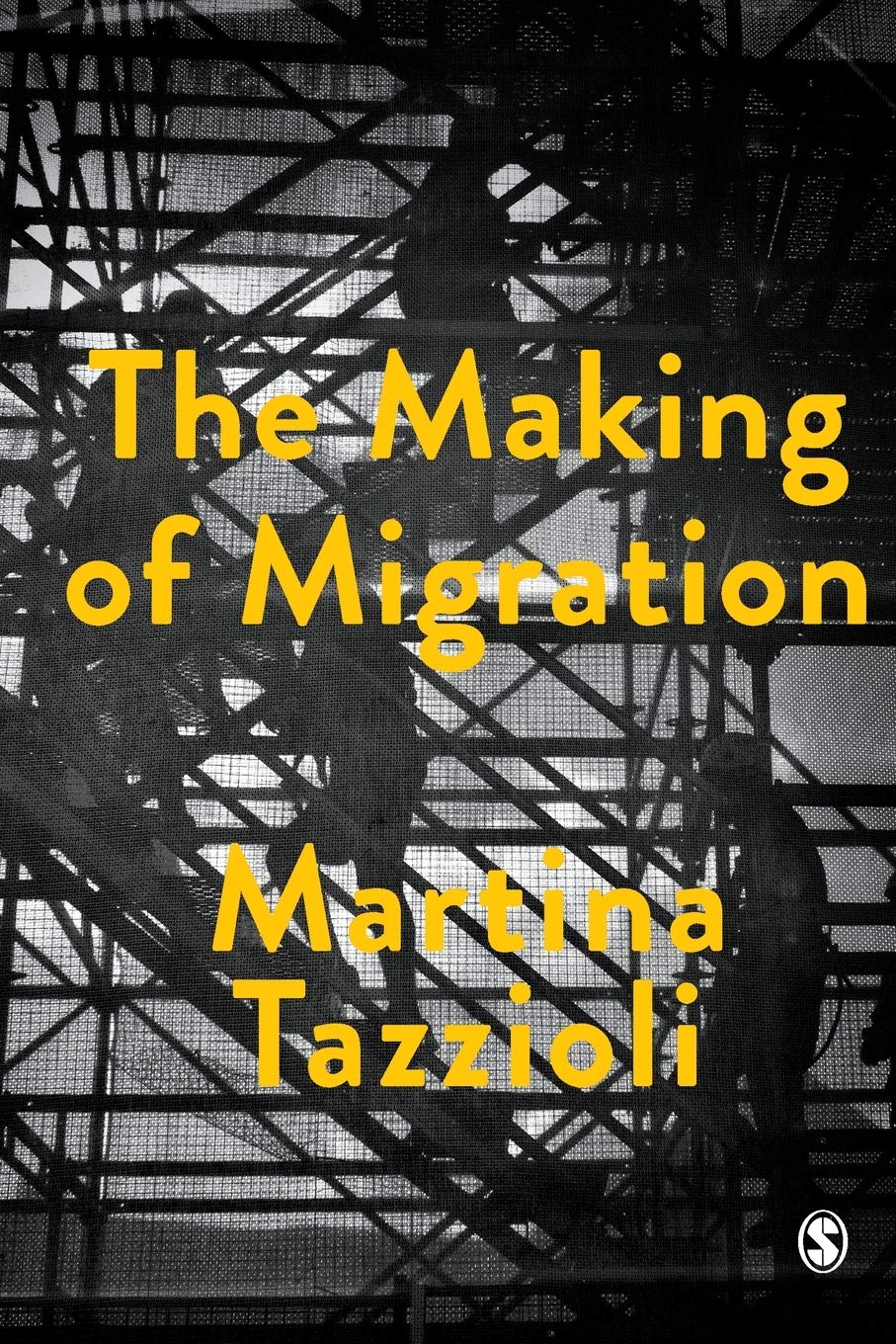