This forum, edited by Angela Last, seeks to explore the meaning of the Cologne sexual assaults in relation to the diversity of topics that resonate with them: issues of patriarchy, racism, economic and geopolitical hierarchies, policing of borders and sexuality, and nationalism. It is the hope that this forum can contribute to sustaining the debate around these topics, and attempts to unmask blindspots and especially the resonance beyond Germany.

he echoes of the mass sexual assaults during the New Year’s Eve Celebrations in Cologne and other German cities continue to reverberate through international public, political and academic debates. In Germany, they represented a testing ground for the country’s refugee politics and “Willkommenskultur,” the much promoted welcoming attitude to refugees.

For many Germans who swayed between skepticism about the chancellor’s “we can do it” mentality and empathy with people fleeing war and inhuman conditions, the assaults tended to tip the balance towards outright rejection. For others, however, it became an incentive to step up and become more active in addressing both refugee issues and sexism—not refugee sexism, but sexism in general. Campaigns such as “ausnahmslos” or an impassioned video by the Berlin based “satire califate” Datteltäter attracted not only thousands of viewers and signatories but led to further public debate about the incidents’ implications.

The aim of the forum is to explore the meaning of the Cologne sexual assaults in relation to the diversity of topics that resonate with them: issues of patriarchy, racism, economic and geopolitical hierarchies, policing of borders and sexuality, and nationalism. When the forum was proposed, it seemed difficult to find reliable information on the incidents. Initial anglophone coverage was sparse and deeply problematic in its analysis, from comparisons with the ‘Arab phenomena’ of collective harrassment to the apparent foreigness of sexual harassment to Western culture. In the meantime, more details and perspectives from Germany have emerged that are accessible to anglophone readers including pieces by Dina Wahba, Anne Jenichen, and the Heinrich Boell Stiftung. There have also been disturbing conclusions and developments from the events, such as controversial sex education pages for refugees from the German government website, tougher asylum regulations, including calls for Australian style detention.

There is no doubt that the consequences of the Cologne sexual assaults will be far-reaching. The contributions to this forum show not only that the events resonate in other places, but also with events in other places. In some sense, Cologne is not a freak incident, but a continuation of a pattern. Despite the many indicators that such patterns will continue unquestioned, there is also a sense that Cologne can serve as a rallying point for constructive anger against a toxic blindspot—the avoidance of examining how the whole world is implicated in the intersection of geopolitical violence, racism and sexism. The maintenance of this blindspot has obvious benefits—economic and image related ones, for example – but creates intolerable conditions in the long run. I hope that this forum can contribute to sustaining the debate, the attempts to unmask blindspots and especially the resonance beyond Germany.

At this point, I would like to thank the participants in this forum for their contributions, but also the colleagues who could not take part and instead helped with conversations, support and assistance with contributor, reading and event suggestions: Rirhandu Margeza-Barthel, Gökce Yurdakul, Uli Beisel, Lisa Tilley, Elahe Haschemi-Yekani, Elena Vacchelli, Antke Engel, Silvia Posocco, Jinthana Haritaworn, Volker Woltersdorff, Kye Askins, Anne Jenichen, Nana Heidenreich, Ayhan Kaya, Azadeh Sharifi, Mary Thomas, and Bobby Benedicto. 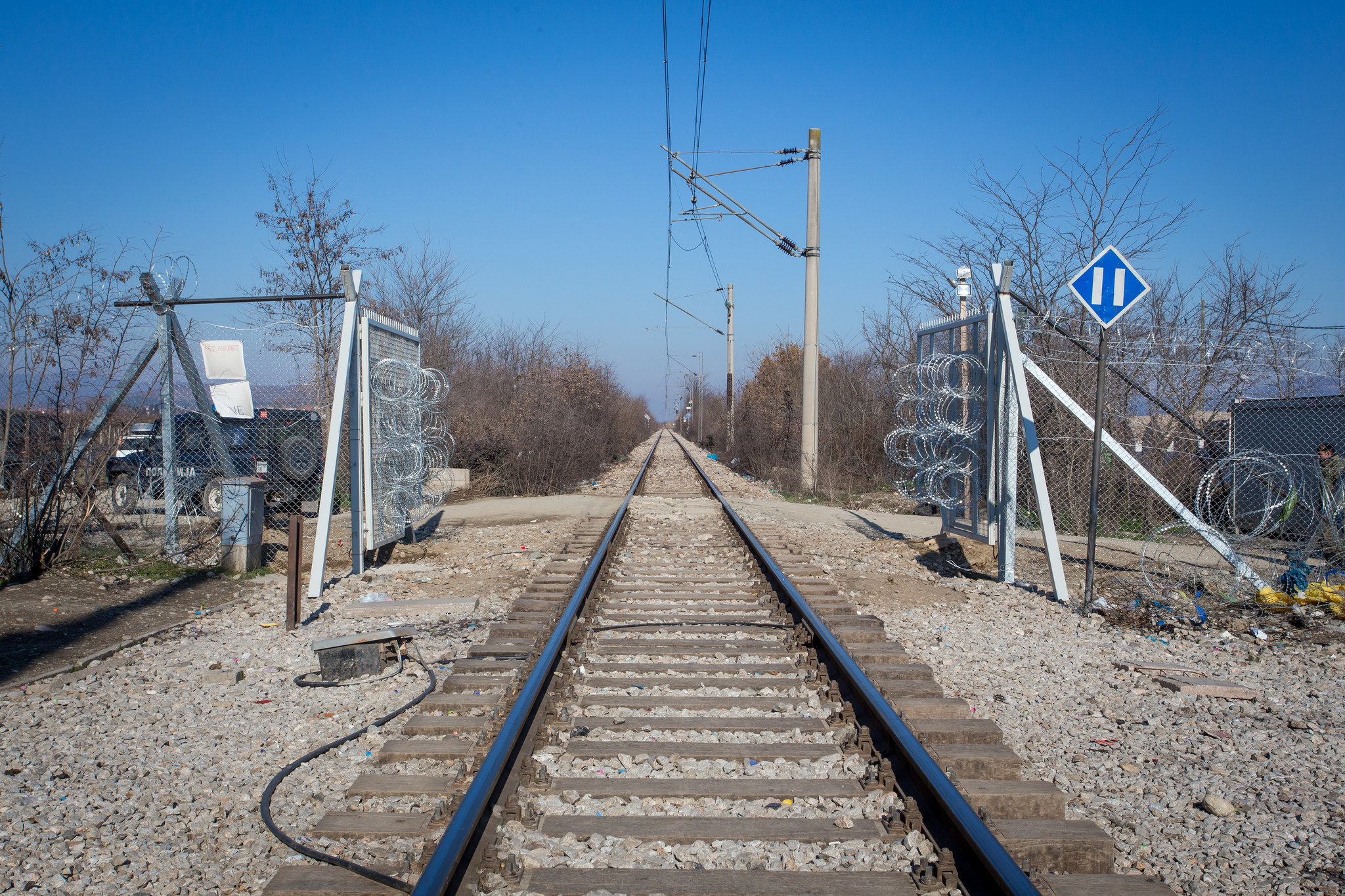 ‘Welcome Culture’ Has Ended In Europe. It Never Started In The U.S.

Discourses of deservingness, however, have proven fragile in the wake of events in Cologne. Opponents of refugee resettlement throughout Europe have seized upon this episode, and the terrorist attack in Paris in November 2015, as evidence of the great perils that await Europe if refugee flows continue. 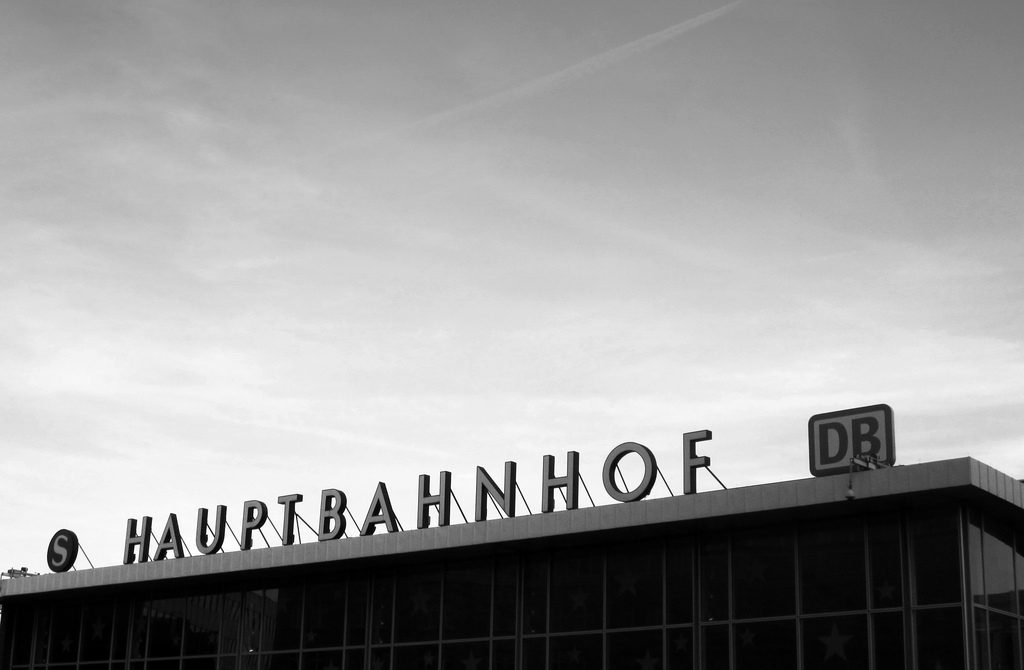 Throughout a large swathe of the public commentary on the events in Cologne, however, there was not simply an attribution of a specific rape culture to "migrants." Rather, what was invoked was an imagination of an Islamic rape culture—part of a broader Orientalist discourse that deems Islam to be especially oppressive of women. 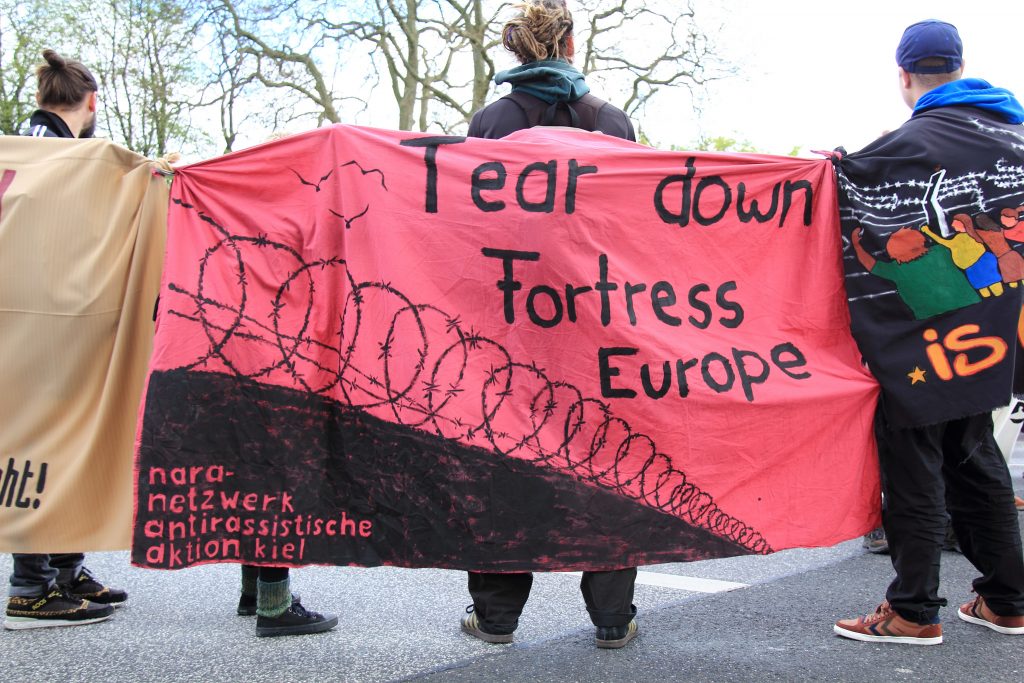 Persevering In The New European Climate Of Hate

Fortress Europe: the transgression of its borders by refugees, who call upon Europe’s much proclaimed "responsibility to protect," has revealed a crisis at the heart of the Fortress—terrifying for the rifts, contradictions and hypocrisies it is laying bare. Instead of tackling those contradictions in the interest of the safety and security of refugees, Fortress Europe is currently pulling up the drawbridges. Fences up, problem "solved"? Can the violence of drawing borders be so easily ignored? 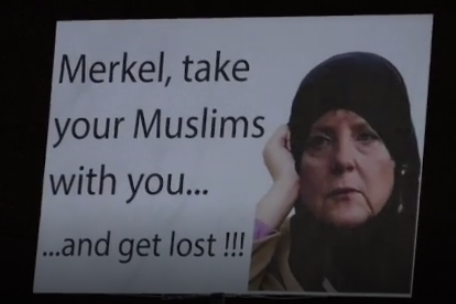 When news of the events that took place on New Years Eve in Cologne, Germany—reports of over 1,000 men of “North African and Arab origin” carrying out a mass sexual assault—reached me on New Years Day, I was filled with dread. Dread not only at the acts of sexual violence, but at the racist response that I knew would unfold. Having grown up in Europe’s Maghrebi diaspora, I am all too aware that rather than situating these events within the figures outlined above, the assaults would be attributed to the supposedly inherent barbaric and violent masculinity of northern African and Arab Muslims.

The streets of Cologne, Germany seem far from the windswept plains of North Dakota. Yet surprising parallels can be drawn. In our work, we’ve been exploring a sex panic that has unfolded in rural Western North Dakota, in the context of the biggest oil boom in the region’s history. While the circumstances are very different than those of Cologne, both became occasions for the ordering of social and political life, and opportunities to see societal anxieties laid bare.